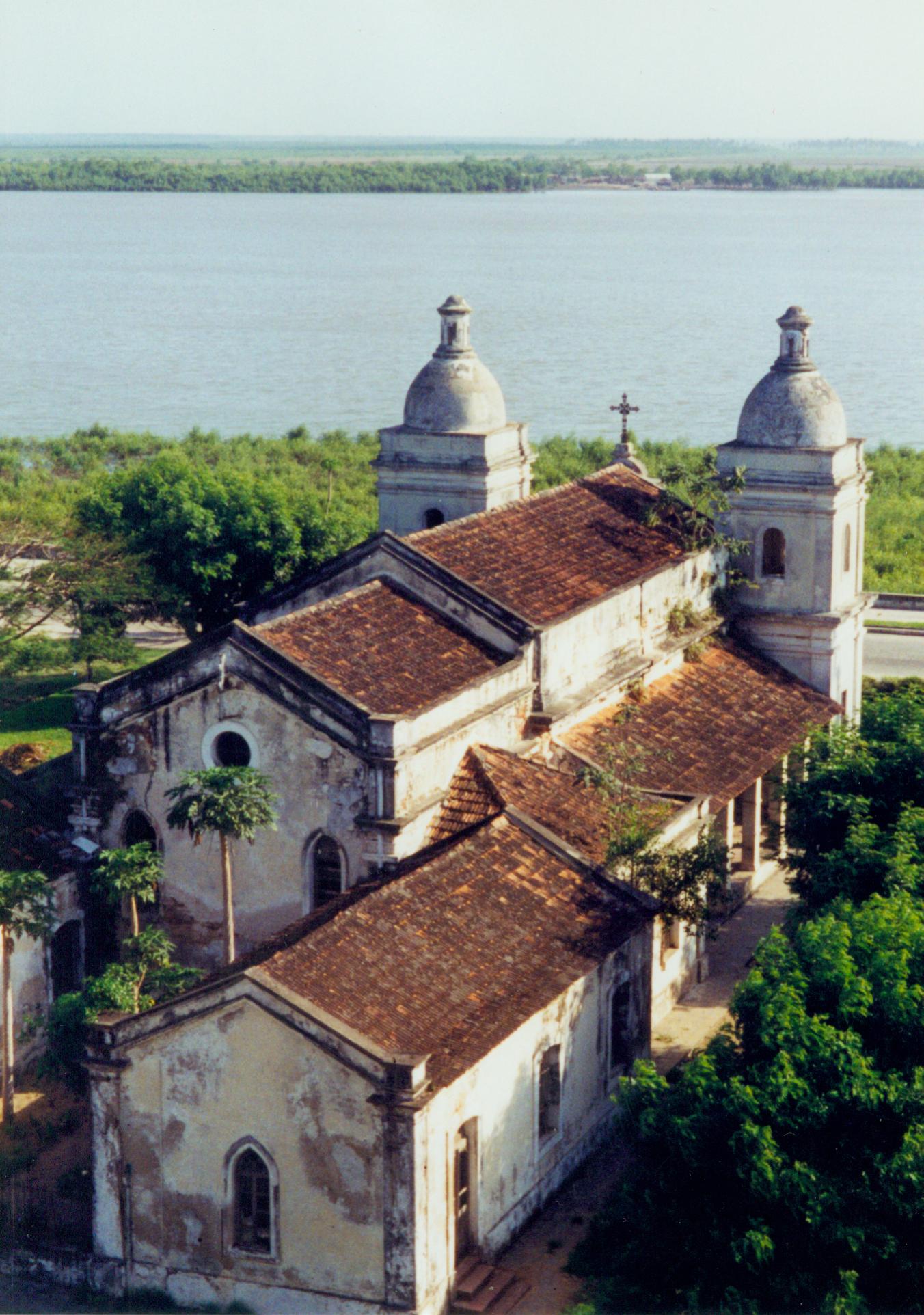 Quelimane (pronounced "Kelly-mane") is a in . It is the administrative of the and the province's largest city, and stands 25 km from the mouth of the (or "River of the Good Signs"). The river was named when , on his way to , reached it and saw "good signs" that he was on the right path. The town was the end point of 's famous west-to-east crossing of south-central Africa in 1856. Portuguese is the official language of Mozambique, and many residents of the areas surrounding Quelimane speak Portuguese. The most common local language is Chuabo. Quelimane, along with much of Zambezia Province, is extremely prone to floods during Mozambique's rainy season. The most recent bout of severe flooding took place in January 2007.

The town originated as a trade centre. Quelimane, which was founded by traders as a slave market, is one of the oldest cities in the country. In the 16th century, the Portuguese founded a trading station at Quelimane. plantations were organized by German planters in the beginning of the 20th century. The town started to grow and new infrastructure was built by the Portuguese authorities. By 1970, Quelimane, , had 71,786 inhabitants.

Mozambique become independent from Portugal in 1975, after the April 1974 at . Although its location on the Rio dos Bons Sinais is less important today than in the past, it remains a major town with a large , two s, a , and a public university for teachers. Due to its heat, humidity, and distance from the beach, Quelimane is not among Mozambique's major tourist destinations. However, its status as a provincial capital and the fourth-largest city in Mozambique and the increasing ease of access by plane ( runs daily flights and flights run approximately every other day) and road contribute to a small but relatively steady stream of visitors. In addition, Quelimane is home to branches of many NGOs, including [http://www.wvi.org/wvi/home.htm World Vision International] , [http://www.heifer.org Heifer International] , and [http://www.savethechildren.org.uk Save the Children UK] . Frequent visits from foreign aid consultants, workers, and government officials also contribute to the economy, and the city received a further boost when Quelimane hosted the Ninth Annual Party Convention in November 2006.