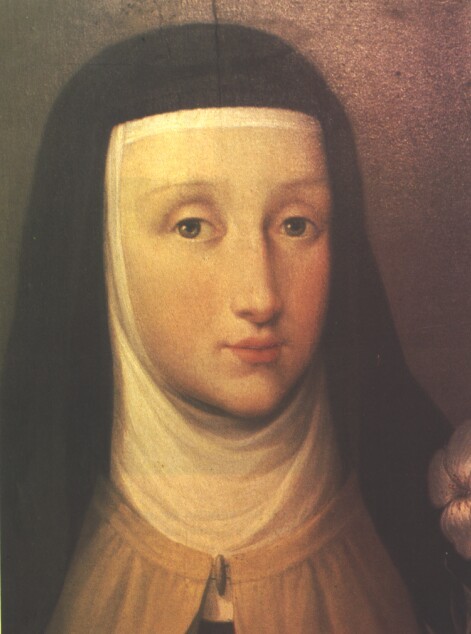 Teresa Margaret was a very private and spiritual person. Her meditation on the words "God Is Love" transformed her knowledge of God in a mystical way. She seemed to have a premonition of her death, which was at the young age of 23.

Her body lies in the monastery in Florence.