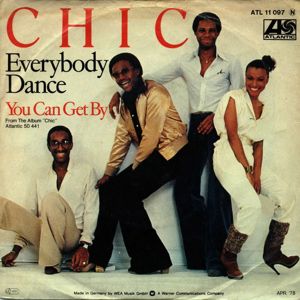 "Everybody Dance" is the second single from the first album "Chic" by the . It features on lead vocals. appears on background vocals.