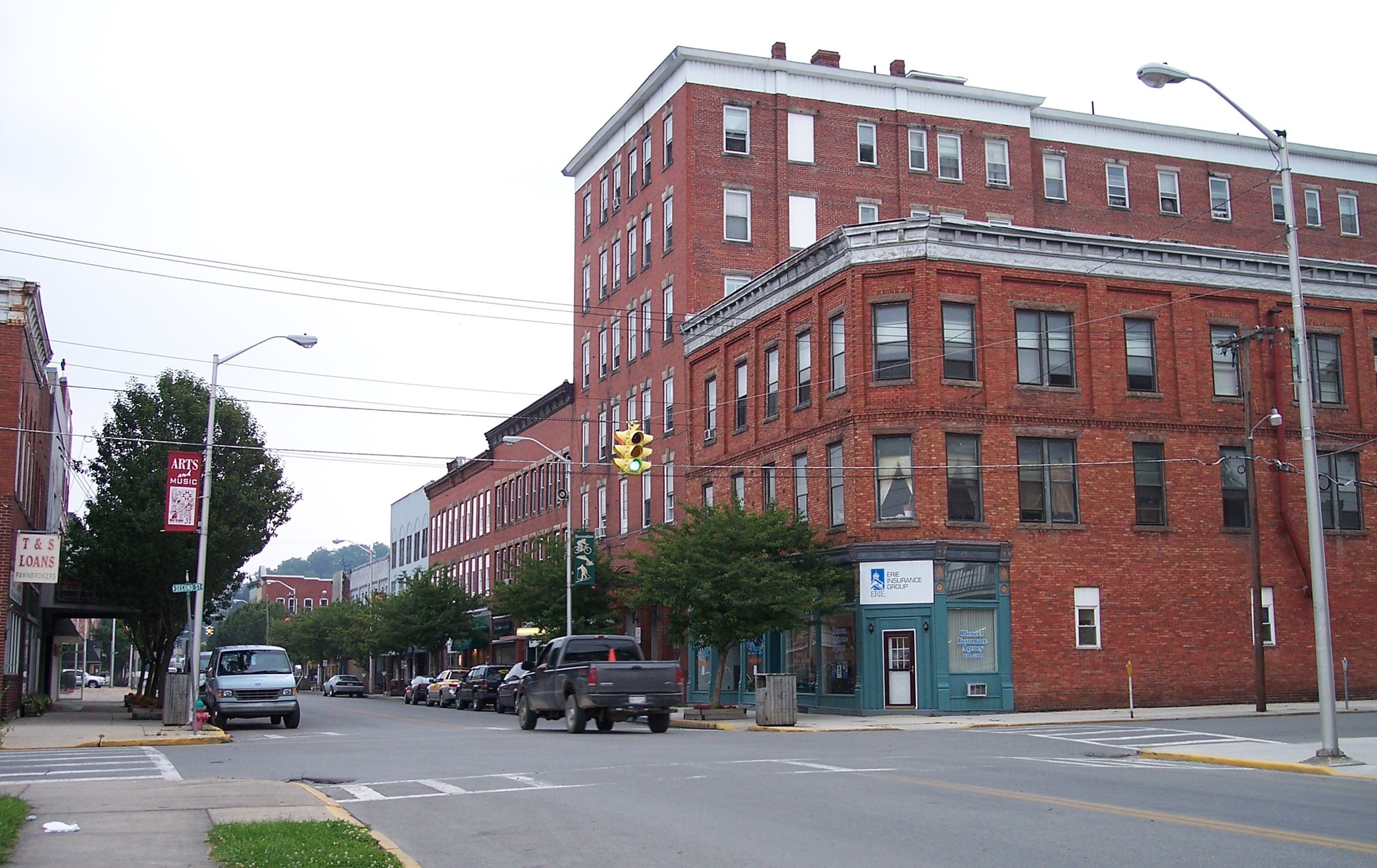 Elkins is a city in Randolph County, , . The community was incorporated in 1890 and named in honor of (1841-1911), the U.S. Senator from West Virginia. The population was 7,032 at the 2000 census. It is the of Randolph CountyGR|6. Elkins is home to the Mountain State Forest Festival, held in early October every year.

The average elevation is convert|2000|ft|m above sea level.

There were 2,988 households out of which 25.0% had children under the age of 18 living with them, 43.4% were married couples living together, 11.9% had a female householder with no husband present, and 41.2% were non-families. 35.8% of all households were made up of individuals and 15.0% had someone living alone who was 65 years of age or older. The average household size was 2.19 and the average family size was 2.83.

* -- A music and heritage festival, with 10+ themes ranging from Old Time, Blue Grass, Cajun, Irish, dance, wood and metal working and more. Attracting musicians and students from around the world, it is held on the campus and in town over 5 consecutive weeks every summer, typically in July and August. There is also a week long Old Time event in October, and a dulcimer week in the spring. [http://www.AugustaHeritage.Com Link to the Augusta Heritage Web Site]
* -- An annual, early fall festival and fair held on the streets of Elkins and on the Campus. Lasts several days in early fall; the 70th annual event was held in 2006. [http://www.forestfestival.com Link to the Mountain State Forest Festival website]
* Pickin' in the Park -- A Wednesday afternoon Old Time fiddling get-together in the park. Every Wednesday, all year long; indoors in the winter, nearby.
* Randolph County International Ramp Cookoff and Festival -- An annual festival at city park and on the campus at the end of April. The focus of this celebration is the ramp, an indigenous herb which is prevalent in the Elkins region. Featuring a cooking competition of ramp inclusive recipes, other activities include concerts, craft vendors and more. [http://www.randolphcountywv.com/FestivalsandEvents/RampFestival.htm Link to the Randolph County festival website]

* Highways - Elkins is about a five hour drive from and about a 90-minute drive from . To the rest, Elkins is connected to by , a major four-lane divided highway. Ongoing construction will eventually link Corridor H to in Virginia, opening up easy travel to the Elkins area from metropolitan .
* Airport - Elkins airport (KEKN) is a Randolph County regional airport with two large runways, each over 4,000 ft long with plans for lengthening the runways by at least convert|500|ft|m. The community leaders are planning to expand the facilities at the airport in order to serve the growing need for a regional air service and the increase in federal usage and General Aviation activity.

* [http://www.wvpics.com/ranolphcourthouse.htm Picture of the Randolph County Courthouse, in Elkins]