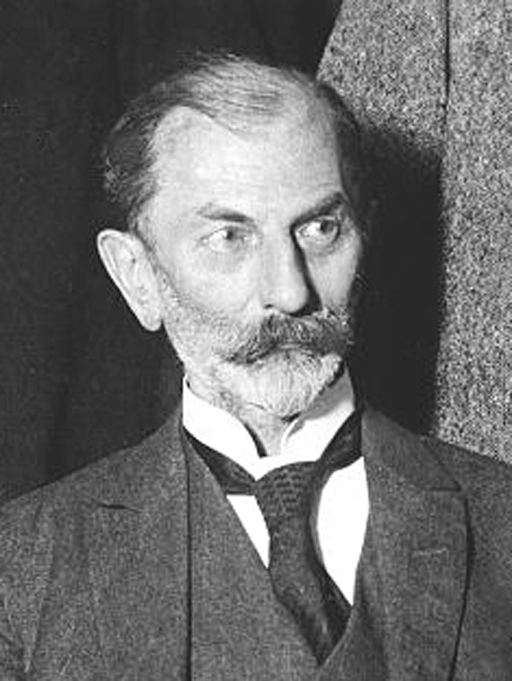 Havenstein was involved in the introduction of s at the beginning of the . He died in Berlin and is buried in St. Anne's Cemetery in .