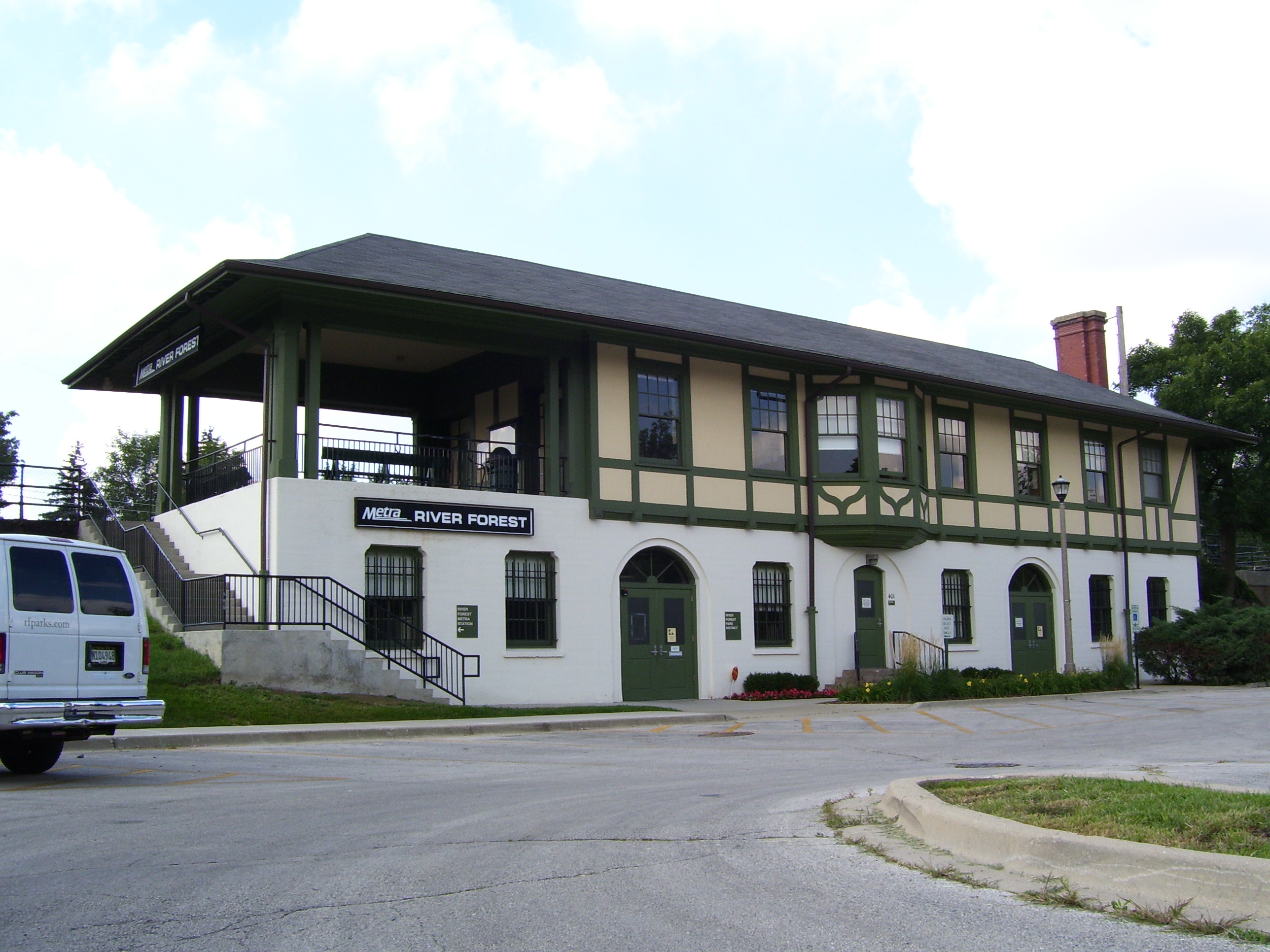 The Union Pacific/West (UP-W) is a line provided by and operated by the in , and its surrounding suburbs. While Metra does not specifically refer to any of its lines by a particular color, the timetable accents for the Union Pacific/West line are printed in " Rose" pink.

Its eastern terminus is the in downtown Chicago. The line traverses Chicago's western neighborhoods and its western and far western suburbs to Elburn.