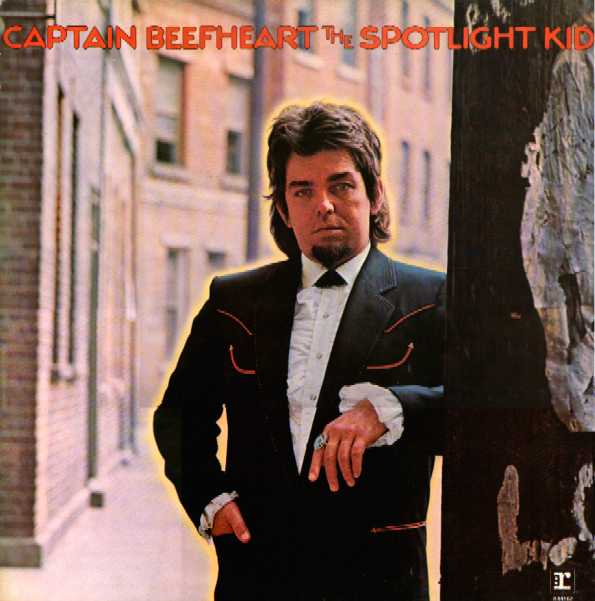 "The Spotlight Kid" is the sixth by & , originally released in 1972. Often cited as the most commercial of Beefheart's albums, it is solidly founded in the but also introduces such exotic instruments as and what the list as jingle bells.

Owing to moving on from Beefheart to other avant-garde artists, the album failed to match the UK Top 20 success of "", only peaking at #44 and dropping out after two weeks. However, in the US "The Spotlight Kid" was the first Captain Beefheart album to appear in the "Billboard" Top 200. Its peak of #131 remains the highest attained by any Beefheart album. The album is now available as a "two for one" CD along with Beefheart's follow-up album, "". Separately, the two albums are available as vinyl LP reissues.

All songs written by Captain Beefheart except where noted.