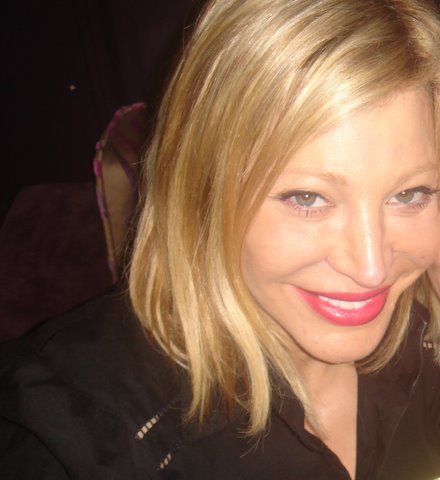 Dayne, who was born in , came to prominence in the late 1980s and continued to appear at the top of the charts through the 1990s. Dayne's first seven singles hit the U.S. top ten and she has topped the U.S. chart three times. Overall, she has has 17 individual Top Ten's on Billboard Charts, including the recent Billboard Dance #1 "Beautiful" in May 2008. She remains a pop favorite in the U.S. and abroad.

Dayne began singing professionally after graduating from , singing in rock bands such as "Felony" and "Next". However, both bands failed to become successful. She began singing solo after finishing college, and as Les Lee released the dance single "I'm The One You Want" in 1985. Signed to , her first song to crack the top ten was the hit "Tell It to My Heart" in 1988. The song was an instant smash worldwide, peaking in the top five of most major markets worldwide, and achieving a peak of number one in many countries, including . The song has many influences, and it was marketed as "" in Europe. Hits that followed included "Prove Your Love", "I'll Always Love You", "Don't Rush Me", "With Every Beat of My Heart", "Love Will Lead You Back", "I'll Be Your Shelter", "Heart of Stone", "Send Me a Lover", "Naked Without You", and "Whatever You Want".

In the United States, Dayne achieved three s, with "", "I'll Always Love You", and "Love Will Lead You Back". "I'll Always Love You", a change-of-pace ballad compared to Dayne's earlier releases, was her breakout hit on the charts in 1988 and paved the way for future uptempo dance tracks such as "Don't Rush Me" and "With Every Beat Of My Heart" to gain acceptance at AC radio (whereas Dayne's first two hits had not) until about a decade later.

In 1990, "", a composition, peaked at #1 on both the and the chart. The song deals with the complications surrounding a breakup, and focuses on the intense hope that love will find a way to save the relationship.

Dayne was featured in the series "Remaking", which featured her close friend, . The series documents Dayne's return to music after taking time off to have a family, (she has twins, Levi and ), and premiered her newest song, "Right Now", a result of her collaboration with .

In April 2006, she was 's choice to perform at the tribute to Elton John.

As an actress, Dayne performed on Broadway in Elton John's "Aida" in 2001. She has had roles in independent films such as "Fool's Paradise" (1997), "Stag" (also in 1997) and "Jesus the Driver" (2004), as well as the -produced 1994 remake of "Love Affair". Dayne also had a recurring role on the series "Rude Awakening", and was cast as Dan Connor's mistress in the sitcom "Roseanne"; however, the show was cancelled before Dayne could begin filming. She recently filmed a role in the upcoming thriller "I am bad" as a sexually adventurous chef.

Taylor Dayne has sold anywhere between 10 and 25 million albums fact|date=February 2008 and millions of singles worldwide; and she released her fifth album in February 2008 to positive reviews - her first album for over eight years. Producers on this record include and . The album includes both new material and recreations of some of her favorite contemporary songs.

On December 11, Dayne released the first single, "Beautiful", from her studio album "Satisfied". The song is written by Taylor Dayne and Hitesh Ceon of production-team 3Elementz. Dayne has been promoting the single on many radio stations, including top markets including New York's WKTU. "Beautiful" went to #1 on the Billboard Dance Charts. She also appeared on The Today Show, , "Wake Up with Whoopi", and . The for the single and "Satisfied" album cover were shot by , who has also shot album covers for and .

Dayne is currently in the studio putting together a remastered greatest hits album which will include two new tracks. The album will be released in later 2008.