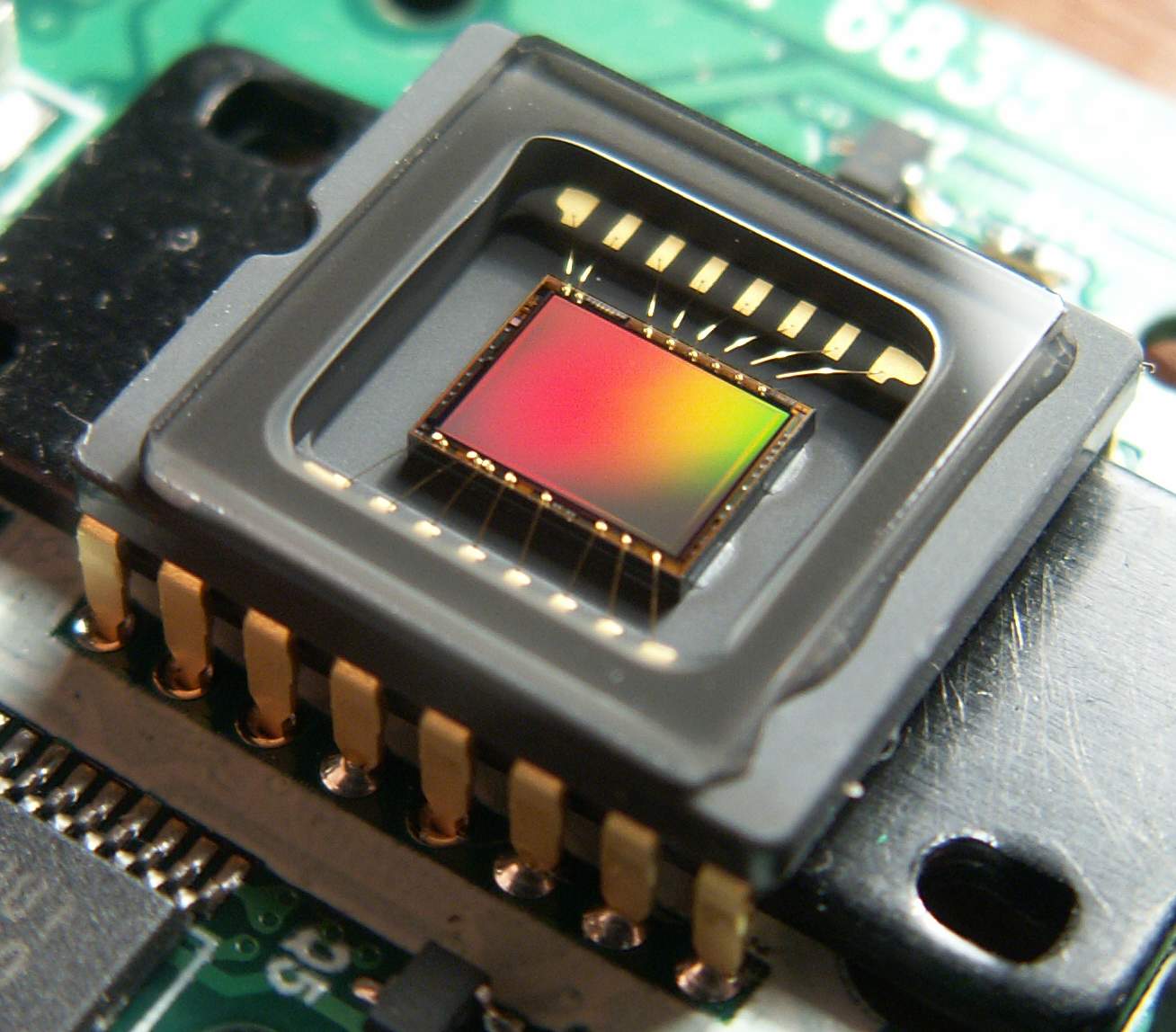 Central core disease (CCD) is an

The symptoms of central core disease are variable, but usually involve (decreased muscle tone) at birth, mild delay in (highly variable between cases), weakness of the , and skeletal malformations such as and hip dislocation.

The diagnosis is made on the combination of typical symptoms and the appearance on (tissue sample) from muscle. The name derives from the typical appearance of the biopsy on , where the muscle cells have cores that are devoid of mitochondria and specific s.

Respiratory insufficiency develops in a small proportion of cases. and (EMG) tend to be normal.

Central core disease is inherited in an fashion. Most cases have demonstrable mutations in the ryanodine receptor type 1 ("RYR1") gene,

There is no specific treatment but triggering anesthetics are avoided and relatives are screened for "RYR1" mutations as these may make them susceptible to MH.