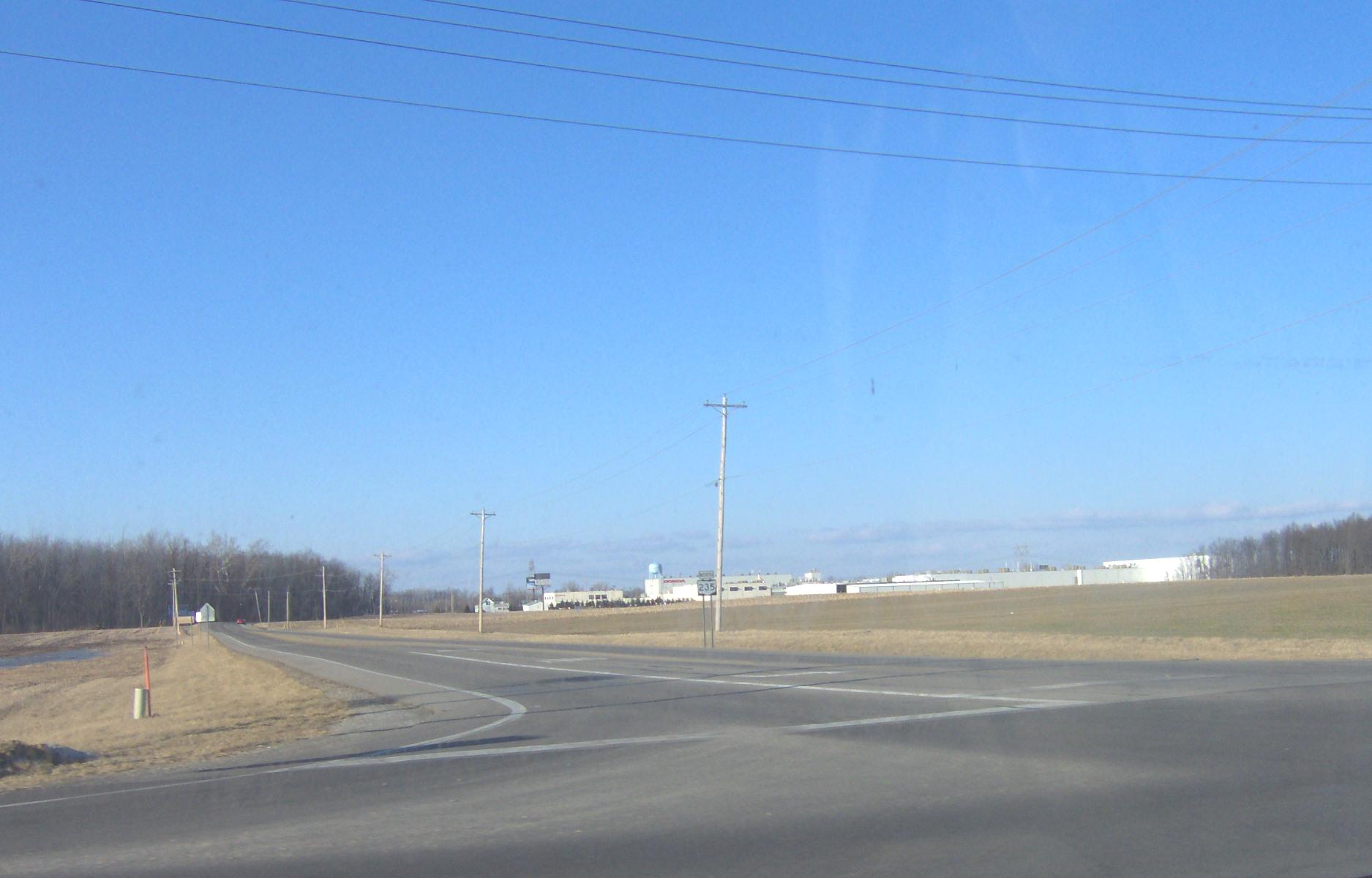 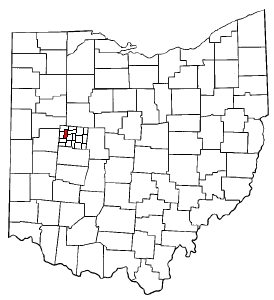 Washington Township is one of the seventeen townships of Logan County, , . The 2000 census found 3,945 people in the township. [ [http://www.osuedc.org/profiles/population/places.php?sid=41&fips=39091 Logan County, Ohio — Population by Places Estimates] Ohio State University, 2007. Accessed 12 May 2007.]

The village of Russells Point is located in northern Washington Township, and the unincorporated community of Lewistown lies in the township's center.

The southern part of Indian Lake is located in northern Washington Township.

It is one of forty-three Washington Townships statewide.

Washington Township was formed in 1839 from Bloomfield Township.Fact|date=July 2007

The township is governed by a three-member board of trustees, who are elected in November of odd-numbered years to a four-year term beginning on the following . Two are elected in the year after the presidential election and one is elected in the year before it. There is also an elected township fiscal officer, who serves a four-year term beginning on of the year after the election, which is held in November of the year before the presidential election. Vacancies in the fiscal officership or on the board of trustees are filled by the remaining trustees.