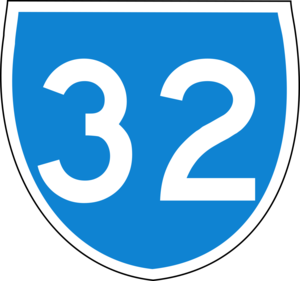 , where it becomes a divided road with a reservation down the middle.

Victoria Street is well served by , with several tram routes running along portions of its length, including the 24, 42, 57 and 109 routes. In addition, its western end is located nearby , and North Richmond railway station near its intersection with Hoddle Street.

The Richmond/Abbotsford stretch of Victoria Street is also one of Melbourne's better known strips, hosting many ese restaurants and s, and also to the .

Victoria street was named during the reign of Queen Victoria, who at that time was also the ruler of Australia. Due to a mixture of her popularity and a certain patriotism about their state, many developers and local councillors named streets in their localities Victoria Street. Nearly all of Melbourne's oldest suburbs contain a Victoria Street, most of them dating from this era.