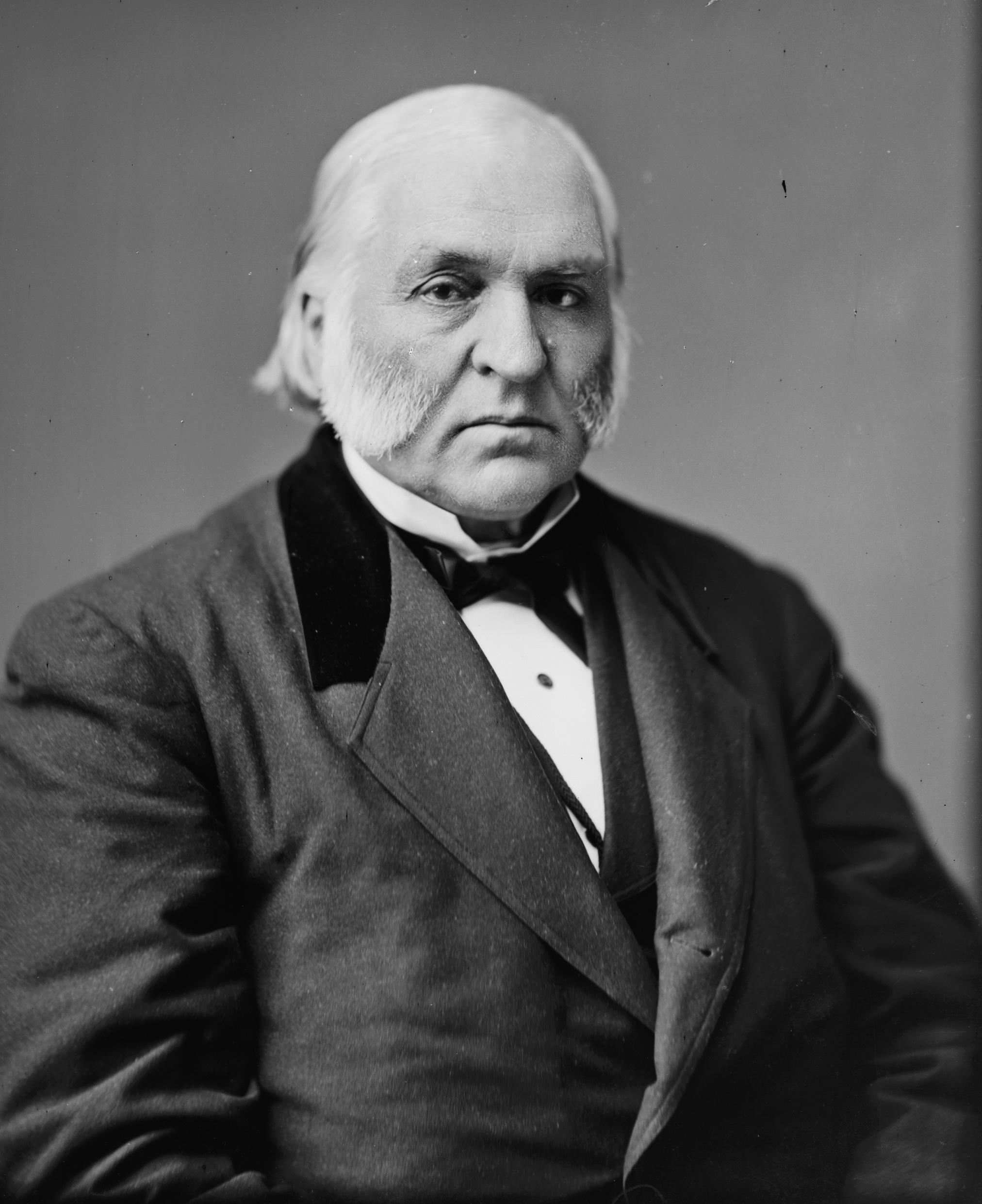 Lapham was born in on , . He attended the public schools and the Canandaigua Academy. He studied civil engineering and law and was admitted to the bar in 1844 and practiced in Canandaigua, New York.

He was member of the constitutional convention of New York in 1867. He was elected as a Republican to the and to the three succeeding Congresses and served from , , until his resignation , , having been elected Senator. He was one of the managers appointed by the House of Representatives in 1876 to conduct the impeachment proceedings against ex-Secretary of War .

He was elected as a Republican to the on July 22, 1881, to fill the vacancy caused by the resignation of and served from , , to , . He was not a candidate for reelection. Elbridge served as the chairman of the Committee on Fish and Fisheries ().