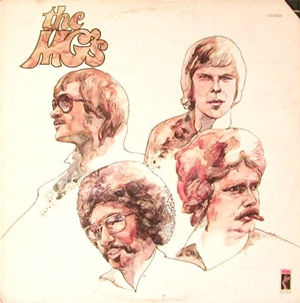 "The MG's" is a album recorded by The MG's for . Both frontman and guitarist were estranged from Stax by 1973. Remaining members and recruited to replace Cropper and to replace Jones.

Billed as "The MG's" since Jones was not involved with the project, the group released two singles, "Sugar Cane" and "Neck Bone", both neither of these singles, nor the album, were commercially successful. By 1975, Jones and Cropper agreed to reform the original lineup with Jackson and Dunn, but just days before their scheduled reunion, Jackson was murdered at his home in . [Bowman, Rob. (1997). p. 364]