Time and a Word

Time and a Word 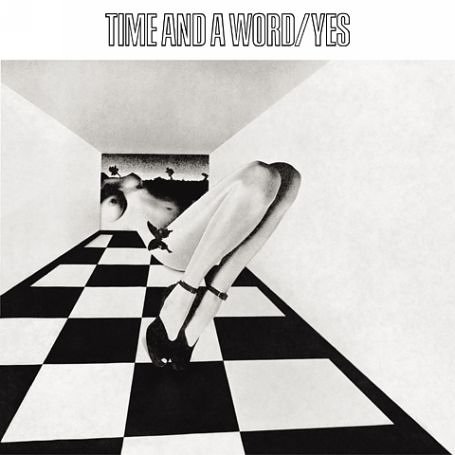 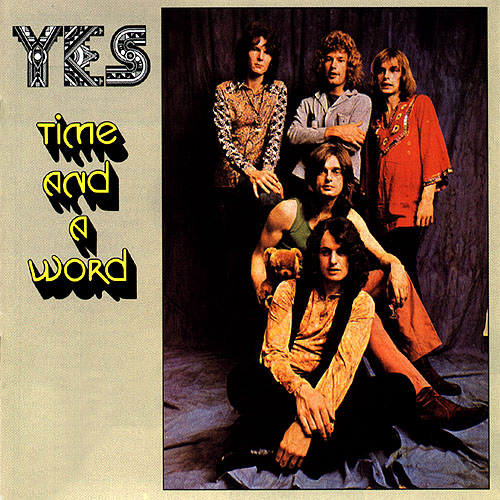 "Time and a Word" is the second album by progressive rock band Yes, released in mid-1970 in the UK and November 1970 in the US. This was the last Yes album to feature the group's original line-up, as was fired before the album's release.

With the ambitious decision to use string arrangements on most of the album's songs, Peter's role as a guitarist was diminished. Tensions within the band increased, and just after the album's recording was completed in early 1970, Peter was asked to leave, which he reluctantly did. Steve Howe would join the line-up that March, replacing Banks. The album also includes two songs wrote with David Foster [http://www.david-foster.co.uk] , a former band mate in The Warriors.The US and UK releases had different album artwork; the UK version had black-and-white drawing of a nude woman, but this was deemed inappropriate in the US, so the cover there showed a picture of the band. Despite appearing on the US cover, Steve Howe does not play on the album. The back cover of both versions features photographs of the band members, including .

"Time and a Word"'s use of heavy strings seemed intrusive to some critics, and while the album was received in a lukewarm fashion upon its release (UK #45, Yes' first chart entry at home), it is more warmly remembered today.

With the acquisition of Steve Howe, the band would start to compose, rehearse, and record the music for "" over the summer and autumn of 1970. The album, released the following spring, would finally earn the band their success. In effect, "Time and a Word" marks the end of Yes's formative, yet musically significant, period.