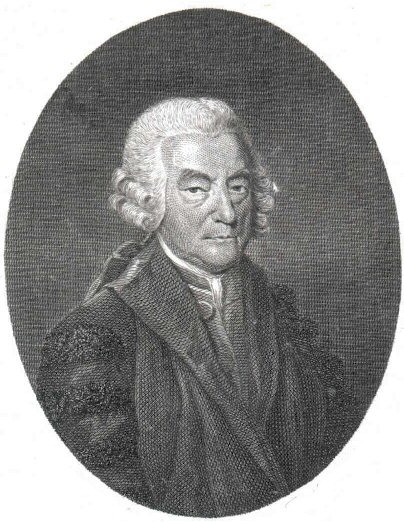 William Watson ( &ndash; ) was an English physician and scientist who was born and died in . His early work was in , and he helped to introduce the work of into England. He became a Fellow of the in 1741 and vice president in 1772.

In 1746, he showed that the capacity of the could be increased by coating it inside and out with lead foil. In the same, year he proposed that the two types of &mdash;vitreous and resinous&mdash;posited by DuFay were actually a surplus (a positive charge) and a deficiency (a negative charge) of a single fluid which he called "electrical ether", and that the quantity of electrical charge was conserved. (He acknowledged that the same theory had been independently developed at the same time by &mdash;the two men later became allies in both scientific and political matters.)

The following are named after Watson: