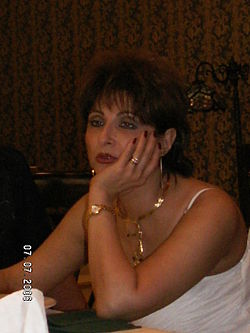 Mihaela Mitrache (aka Mihaela Mitraki; July 8, 1955, Bucharest - February 18, 2008) was a Romanian movie and theatre actress. She graduated from Bucharest Movie and Theatre Institute in 1978, where she was a student in actor Marin Moraru's class. 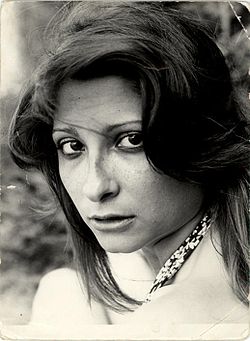 Mihaela Mitrache from the 1970s