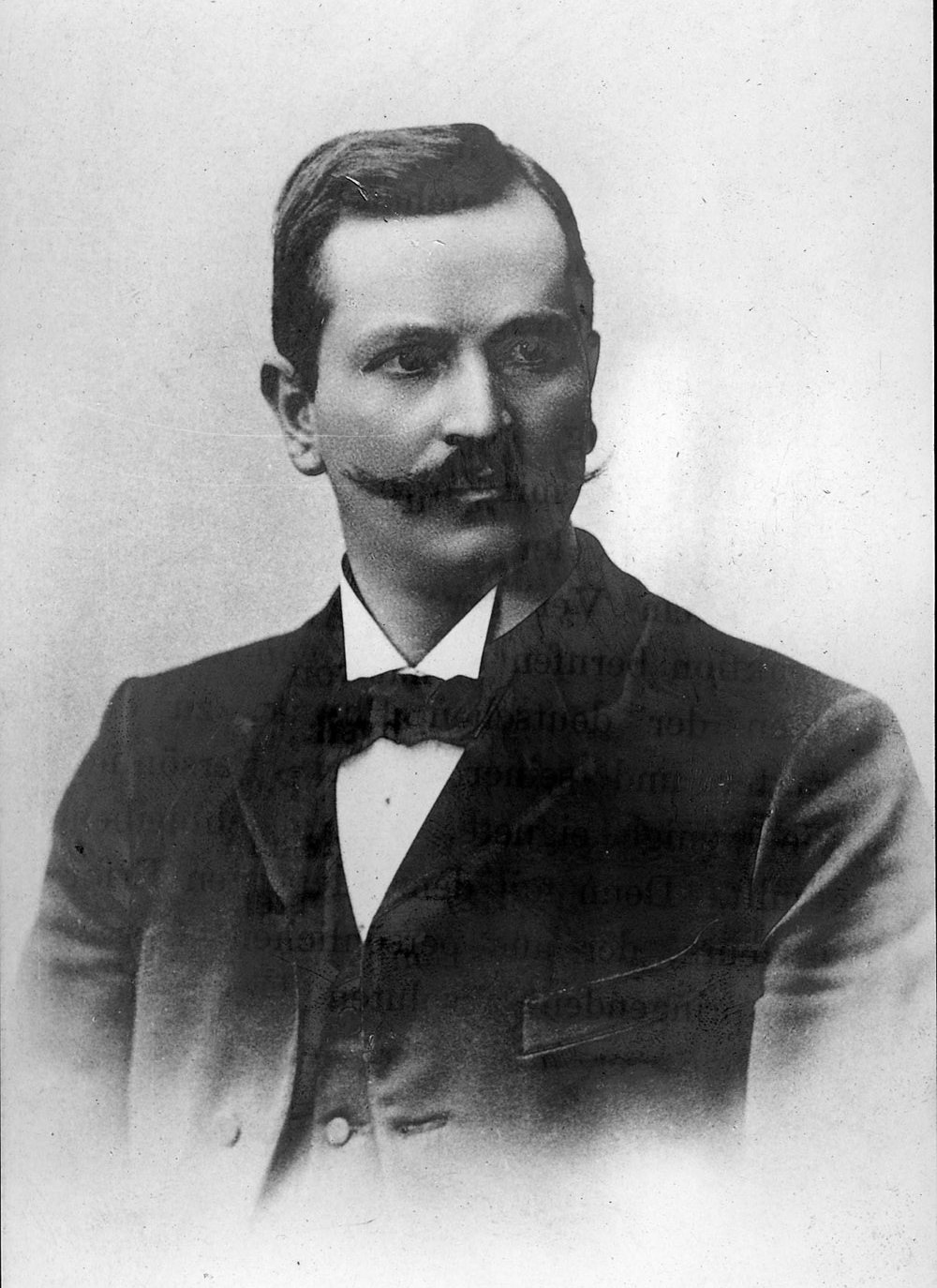 Paul Karl Ludwig Drude (, &ndash; , ) was a German specializing in . He wrote a fundamental textbook integrating optics with Maxwell's theories of . He was born in , the son of a physician.

Born in , Drude began his studies in at the , but later changed his major to . His covering the reflection and of light in s was completed in 1887, under .

In 1894 Drude became an extraordinarius professor at the ; in the same year he married Emilie Regelsberger, daughter of a Göttingen lawyer. They had four children. In 1900, he became the editor for the "", the most respected physics journal at that time. From 1901-1905, he was ordinarius professor of physics at . In 1905 he became the director of the physics institute of the . In 1906, at the height of his career, be became a member of the . A few days after his inauguration lecture, for inexplicable reasons, he committed suicide. Drude was survived by his wife and four children.

Drude graduated the year began publishing his findings from his experiments on the theories of . Thus Drude began his professional career at the time Maxwell’s theories were being introduced into Germany. [ Jungnickel, 1990b, p. 167.] His first experiments were the determination of the constants of various , measured to unprecedented levels of . He then worked to relationships between the optical and electrical constants and the physical structure of substances. In 1894 he was responsible for introducing the symbol "c" for the in a perfect .

Toward the end of his tenure at Leipzig, Drude was invited to write a textbook on optics, which he accepted. The book, "Lehrbuch der Optik", [ The book was translated into English by C. R. Mann and and published in 1902, under the title "The Theory of Optics". (Jungnickel, 1990b, p. 171.) Dover Publishing still (2006) offers the 1902 translation.] published in 1900, brought together the formerly distinct subjects of and , which was cited by Drude as an “epoch-making advance in natural science.” [ Jungnickel, 1990b, p. 171.]

In 1900 he developed a powerful model to explain the thermal, electrical, and optical properties of matter. The would be further advanced in 1933 by and , becoming the "".

* Drude crater on the is named for him.
* The [http://www.pdi-berlin.de/ Paul-Drude-Institut für Festkörperelektronik] , in Berlin, was named in his honor.