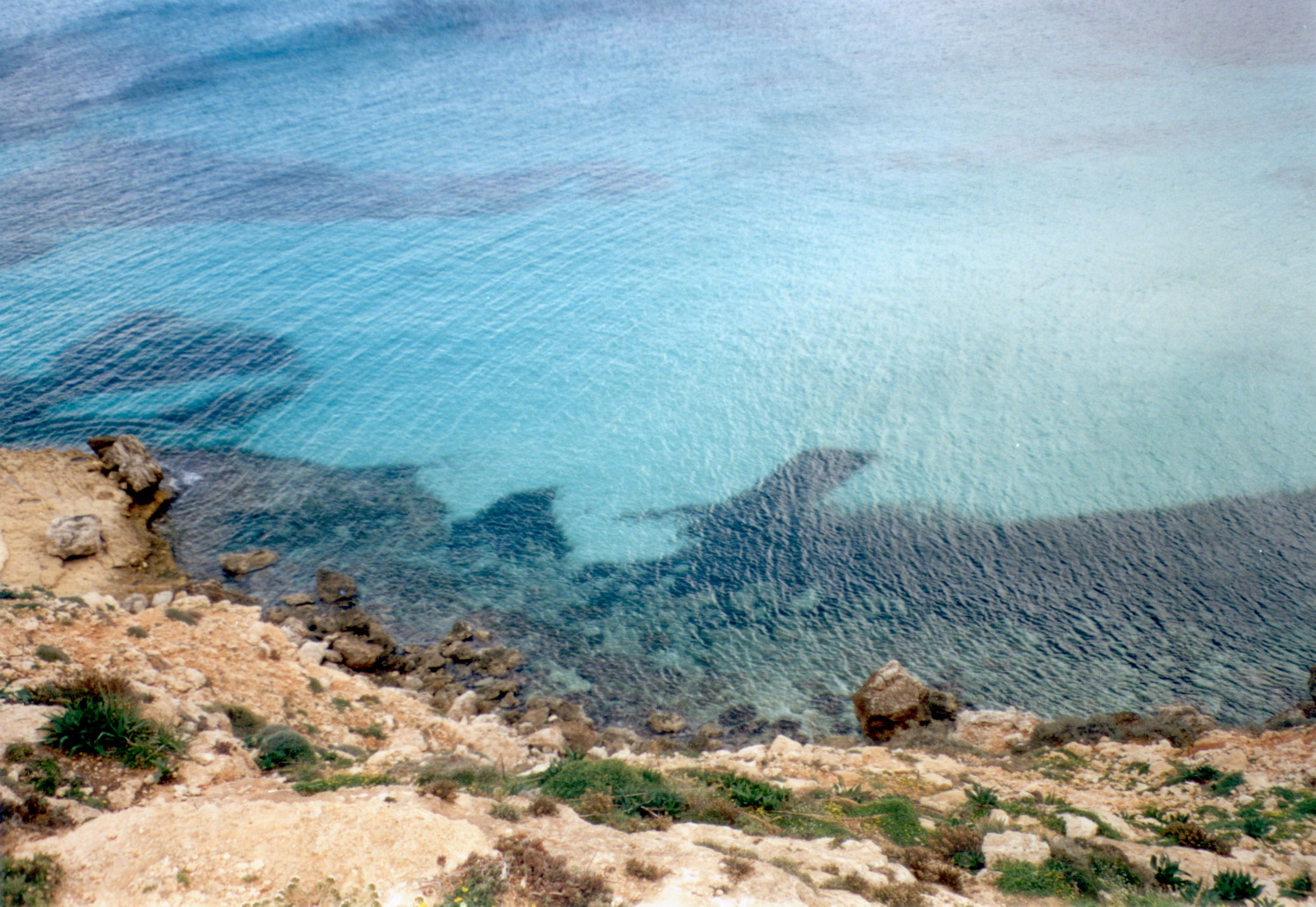 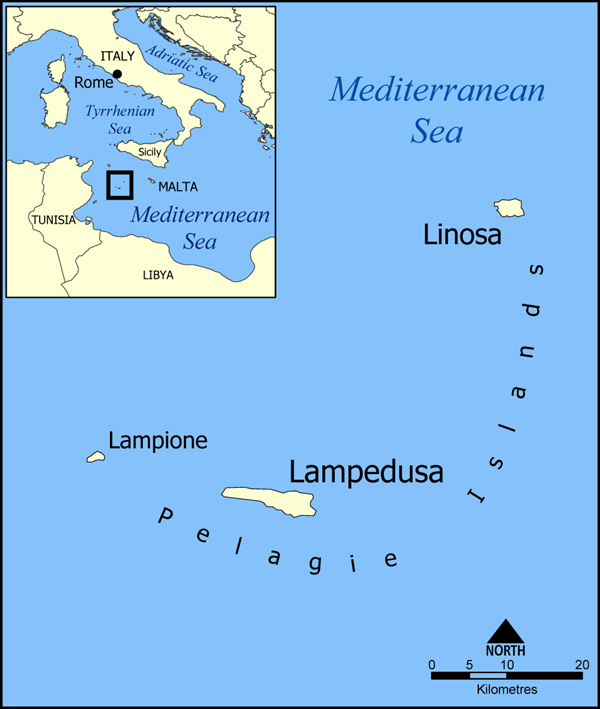 Despite pockets of agriculture, the islands are unnaturally barren due to wanton deforestation and the disappearance of the native olive groves, juniper and carob plantations. Fifty years ago much of the landscape was farmland bounded by dry stone walls but today, the local economy is based on fishing - sponge fishing and canning - supplemented by tourism in Lampedusa.

Of particular ecological concern in the islands is the protection of the ("Caretta caretta") which is endangered throughout the Mediterranean as a result of its nesting sites being taken over by tourism. In Italy the beaches of "Pozzolana di Ponente" on Linosa and "Isola dei conigli" on Lampedusa are the last remaining sites where the turtle regularly lays its eggs. The "Area Marina Protetta Isole Pelagie" , covering all three islands, was instituted in 2002.