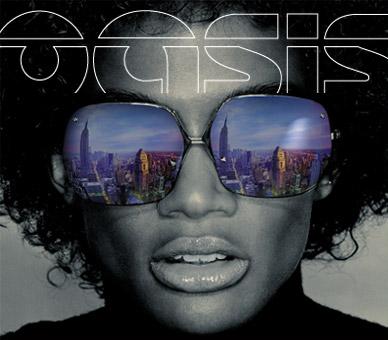 "Who Feels Love?" is a song by British Oasis, written by the band's lead guitarist . It became the second single to be released from the album "", peaking at number 4 in the UK charts.

The album was noted for its feel, and "Who Feels Love?" was held up as the most extreme example of this. was praised for his production on the song, creating a "trippy" feel like that found on Beatles songs such as "Rain". With the psychedelic and Eastern sound, the song also reminds of achievements like "" and also some of his solo work.

However, despite the high-quality production, the song was not well received by the critics, said that the production "triumphs over any real sort of feeling... pure mock spirituality that not even Liam can salvage from the realm of self-parody".

One of the s is a cover of ' "Helter Skelter". It was played live during the Shoulders tour of 2000. Paul Weller recorded a version of b-side "One Way Road" for his covers-album "" in 2004. The Weller version was subsequently used as the to 's "".

* The UK CD also contains the promo video to Who Feels Love?
* Helter Skelter was recorded during the sessions for .

* The demo for "" was only ever officially released in Japan before being included on a free Oasis CD issued with the Sunday Times on June 23, 2002.

* Irish musician Rob Smith said in an interview on Irish national television in December 2006 that this was the most under-rated song of all time and should be "praised for its genius".