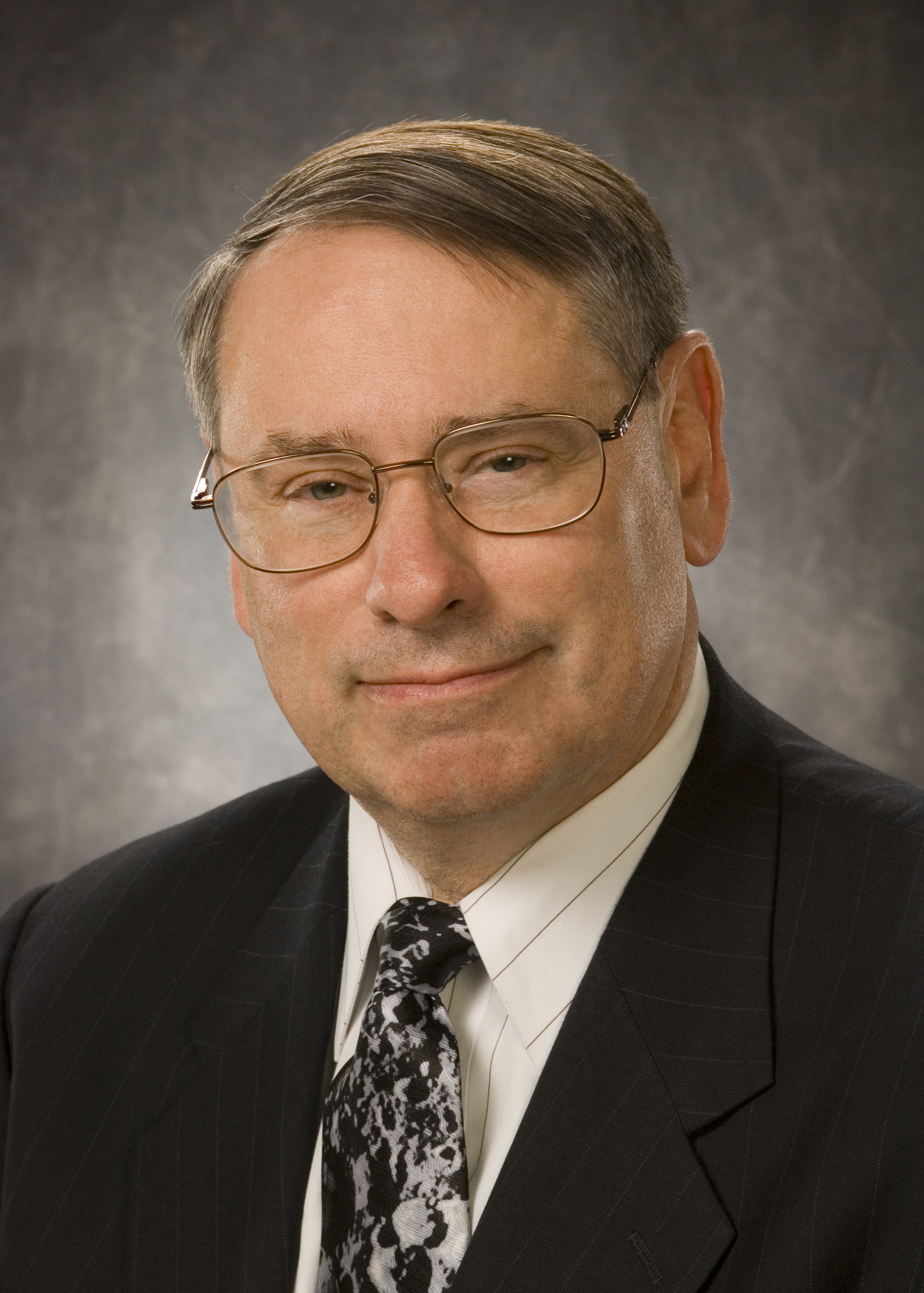 Dr. Simon P. ("Pete") Worden (Brig. Gen., USAF, Ret.) (born , in ) is Director of 's (ARC) at Moffett Field, Calif. Before joining NASA, he held several positions in the and was research professor of astronomy at the , Tucson. He is a recognized expert on space issues -- both civil and military. Dr. Worden has authored or co-authored more than 150 scientific papers in , space sciences, and strategic studies. He served as a scientific co-investigator for two NASA space science missions, and received the for the 1994 .

Prior to becoming Director of NASA Ames, Dr. Worden was a Research Professor of Astronomy, Optical Sciences and Planetary Sciences at the where his primary research direction was the development of large space optics for national security and scientific purposes and near-earth asteroids. Additionally he worked on topics related to and solar-type activity in nearby stars.

In addition to his position with the University of Arizona, Dr. Worden served as a consultant to the Defense Advanced Research Projects Agency () on space-related issues. During the 2004 Congressional Session he worked as a Congressional Fellow with the Office of Senator (R-KS), where he served as Senator Brownback’s chief advisor on NASA and space issues.

Dr. Worden retired from the in 2004 after 29 years of active service. His final position there was Director of Development and Transformation, Space and Missile Systems Center, , Los Angeles Air Force Base, CA. In this position he was responsible for developing new directions for Air Force Space Command programs and was instrumental in initiating a major Responsive Space Program designed to produce space systems and launchers capable of tailored military effects on timescales of hours.

Dr. Worden was commissioned in 1971 after receiving a Bachelor of Science degree from the . He entered the Air Force in 1975 after graduating from the University of Arizona with a doctorate in astronomy. Throughout the 1980s and early 1990s, Dr. Worden served in every phase of development, international negotiations and implementation of the , a primary component in ending the Cold War. He twice served in the Executive Office of the President. As the staff officer for initiatives in the George Bush administration's National Space Council, Dr. Worden spearheaded efforts to revitalize U.S. civil space exploration and earth monitoring programs.

Dr. Worden commanded the that is responsible for more than 60 Department of Defense satellites and more than 6,000 people at 23 worldwide locations. He then served as Deputy Director for Requirements at Headquarters , as well as the Deputy Director for Command and Control with the Office of the Deputy Chief of Staff for Air and Space Operations at Air Force headquarters. Prior to assuming his current position, Dr. Worden was responsible for policy and direction of five mission areas: force enhancement, space support, space control, force application and computer network defense.

Dr. Worden was a key early innovator and proponent in the area of small satellites.

More recently, since becoming NASA Ames Research Center director, he has actively developed Ames' capability for rapid prototyping of small spacecraft. He has also "engineered" innovative agreements between NASA Ames and a variety of private sector and public sector partners. Recognizing the critical importance of revitalizing NASA (and the whole U.S. aerospace sector), he has consistently and actively recruited and empowered younger workers, as well as workers from other agencies and other countries.

Dr. Worden is actively involved in the International Space University (ISU) where he is a welcome guest teacher at the ISU Space Studies Programme (formerly Summer Session Programme). His continued support has led to the selection of as the host for the [http://www.isunet.edu/index.php?Itemid=365&id=127&option=com_content&task=blogcategory 2009 ISU SSP programme] , to be held in the months July and August 2009.

Pete Worden has long been a proponent of robotic and, more recently, crewed space missions to s. This class of mission is thought by a growing number of space enthusiasts and professionals to have scientific, technological, political and sociological merit as an alternate to the lunar component of the .

While at the Air Force, Worden was one of NASA's most well-known and credible critics. In one (in)famous essay he compared NASA to a " [http://adsabs.harvard.edu/full/1992ASPC...26..599W self-licking ice cream cone] ".