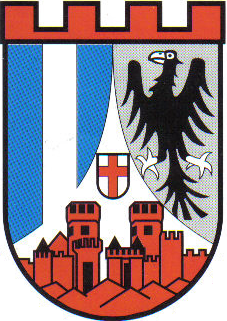 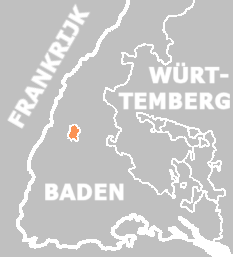 image_map_caption = The Principality of Leyen, shown within the |
capital = Hohengeroldseck|
leader1 = Philip Francis
title_leader = Prince|
footnotes = The Principality of Leyen was a Napoleonic German state which existed – in , in the west of modern . The family of had acquired many districts in western Germany, and eventually these were inherited by the Leyen line of Counts at Adendorf. In 1797, defeated the and all lands west of the Rhine were lost. Following the defeat of in 1806, Count Philip Francis of Adendorf was raised to a Prince, and his lands were renamed to the 'Principality of Leyen'. Prince Philip Francis, like many other members of the became largely a French puppet, so following Napoleon's defeat at the Battle of Leipzig in 1813, the opted to mediatise his realm.