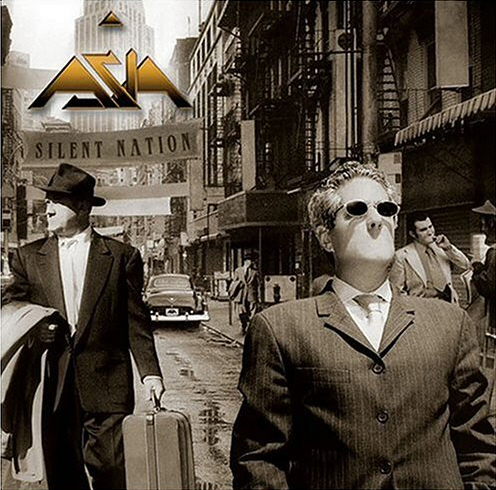 "Silent Nation" is an album by the band Asia. Two tracks on the album were co-written by former Yes member . It is the last with John Payne and together.

The name of the album neither begins nor ends with the letter 'A'. This breaks the tradition followed by all Asia studio albums up to this point; all of which do both.

The album was recorded at Clear Lake Audio, North Hollywood, CA, and was produced and engineered by Payne.

#"Rise" (Payne, Downes) (unavailable elsewhere except as an import)

The special edition DVD features "The Making of Silent Nation".