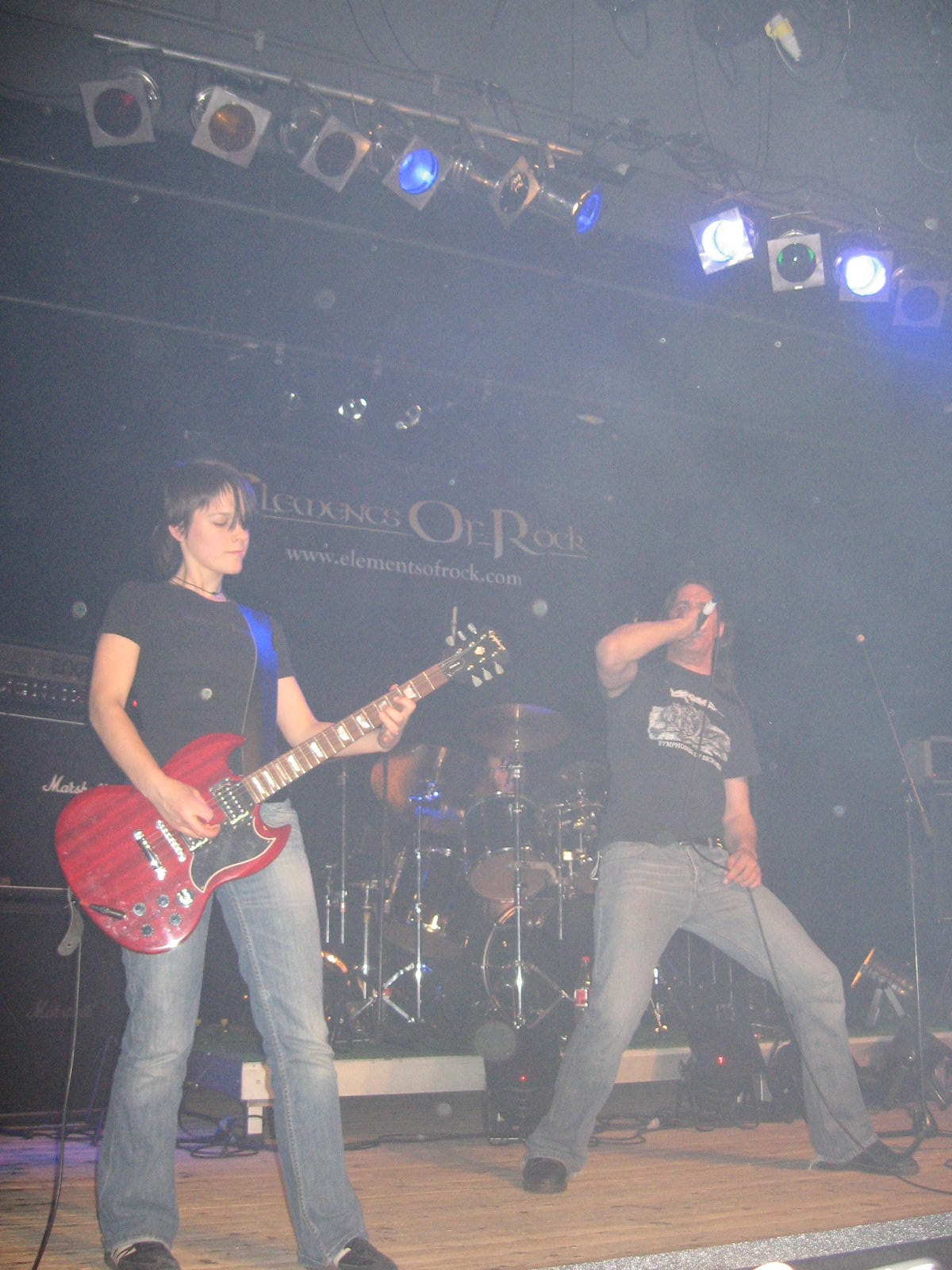 Sacrificium is a band from , formed in 1993. The band made its breakthrough in the metal scene with its 2002 album "Cold Black Piece of Flesh". The second album "Escaping the Stupor" was released on . Their music combines melodic passages with old school death metal, and their lyrics deal with personal experiences and opinions from Christian point of view.

Sacrificium has its roots in a band called Hardway, formed by Sebastian Wagner and Oliver Tesch. Musically, the band was oriented. That changed in 1991, when the session drummer Mark Hauth took the direction more towards sound. In 1992, Hardway performed at the reputive Steiger 14 club in , . The band name was changed to Corpus Christi in 1993 and they began playing . The style developed to death metal, and in 1994, after recording a demo, the name was changed to Sacrificium.

After a few line up changes in 1996, Sacrificium recorded its second demo and in 1998 another demo titled "Mortal Fear" was released. Although the demos were well-received, the vocalist Roman Wagner left Sacrificium in 2000. After that, the band played concerts with bands such as and My Darkest Hate. The second guitarist, Claudio Enzler, started performing vocals, and the guitarist position was taken by Ulrike Uhlmann.

In 2002 Sacrificium was signed to Whirlwind Records, who published the band's debut "Cold Black Piece of Flesh". The album caught the attention of the press, and received positive reviews. For example, "Rock Hard" gave it 7.5/10 in its February 2004 issue. Afterwards they toured Europe with the band brain [faq] .

In November 28, 2005, Sacrificium released its second album "Escaping the Stupor" on the Greek metal label Black Lotus Records. The album features guest performances by Karl Walfridsson of Pantokrator and Simon Rosén of . "Escaping the Stupor" was well-received, and for example, "Rock Hard" gave it 7,5/10, Legacy 10/15 and Metalnews.de 6/7.

The band is currently working on new material and is udating its MySpace bulletin with pre-production demo takes and news.