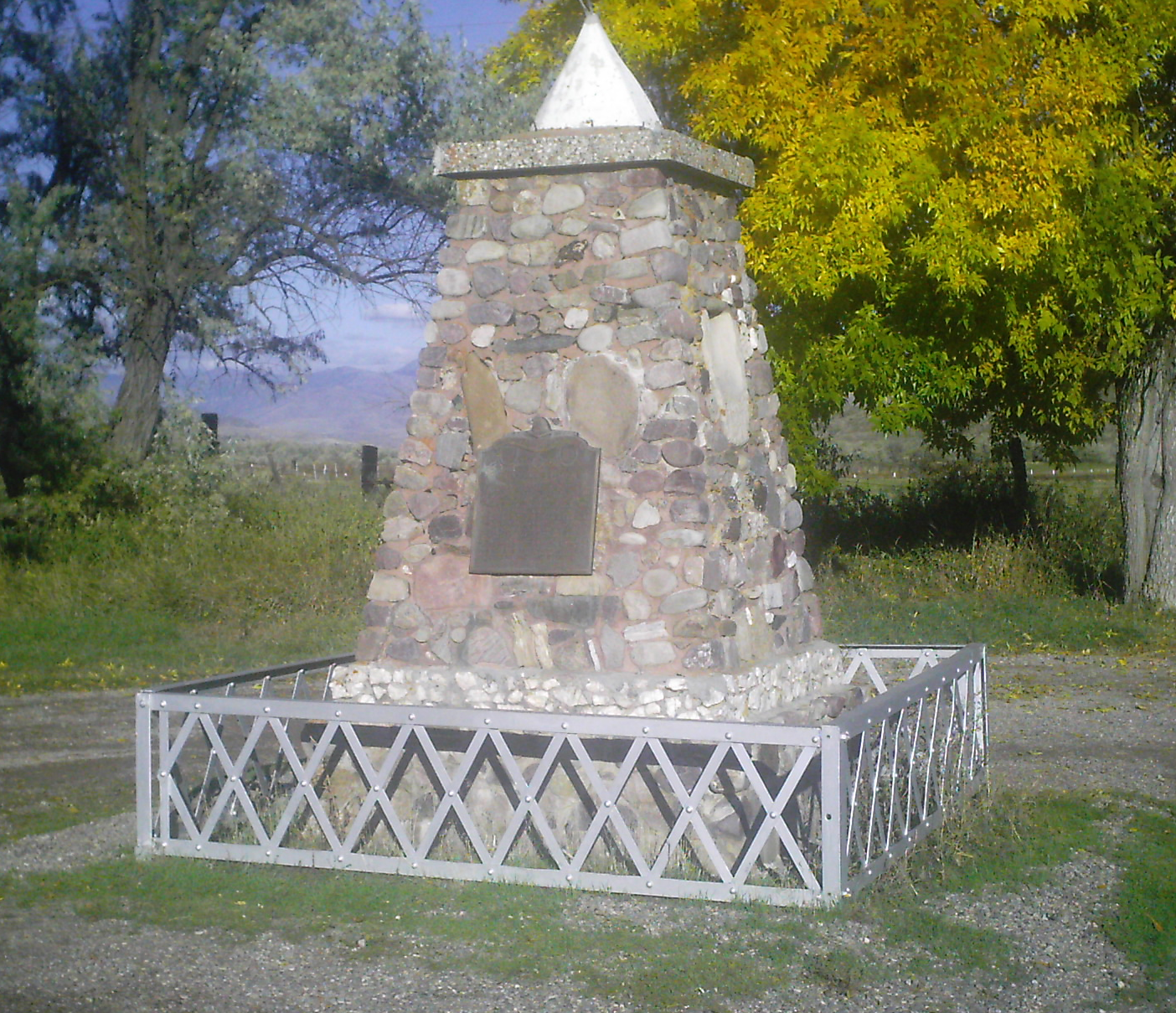 It is located on in , a few miles northwest of Preston.

In March 2008 the site was acquired by the Nation.

A picnic/rest area/historic site has been developed east of the highway on a hilltop overlooking the site from the north, in early 2008.