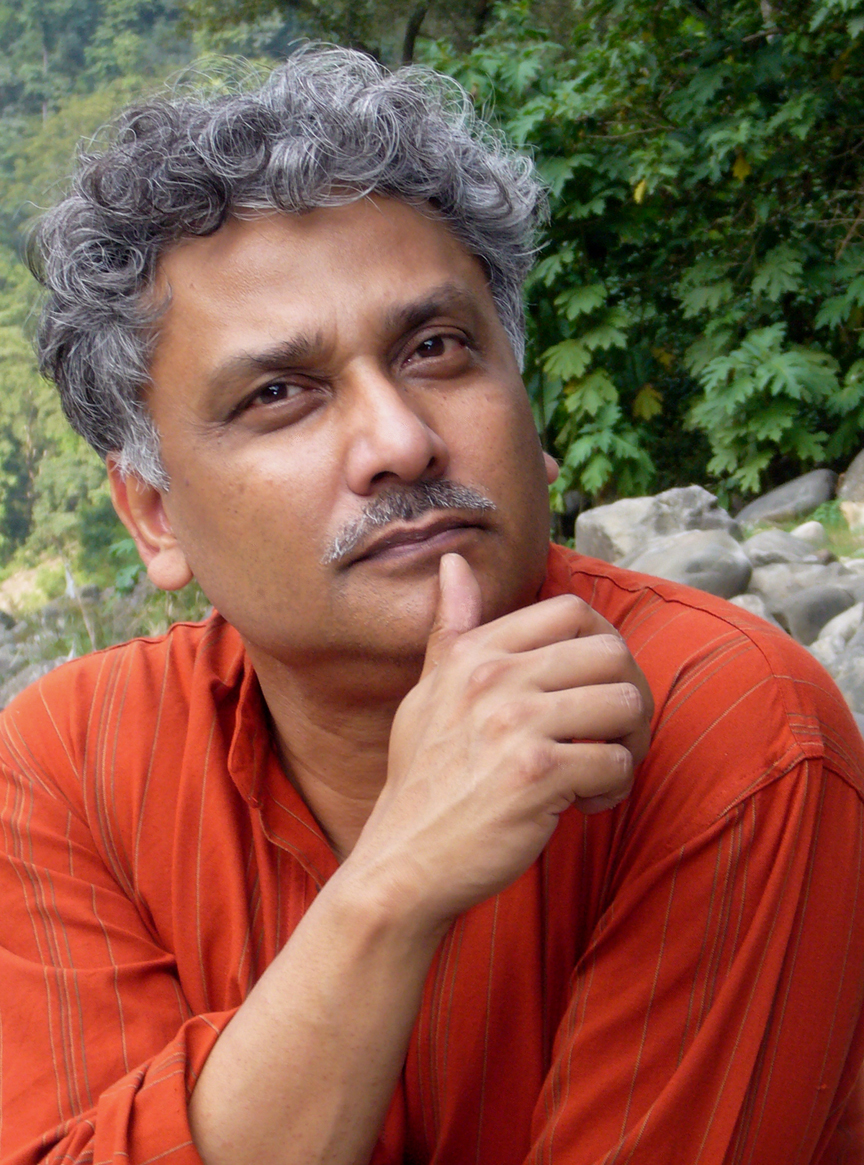 Uniqueness as a Writer

Historical fiction:
Basu is one of the very few Indian practitioners of historical fiction. Apart from his love of history, it has something to do with the influence of his all-time favourite author, the Bengali novelist (1838-94). Bankim (himself heavily influenced by ) was an acclaimed writer of historical novels, as were many other Bengali writers of the 19th and 20th centuries whom Basu avidly read as a child, like and . But more than anything, what draws him most to this genre is the "romantic possibilities of the historical novel", the scope to inhabit other places and times and thus enable the reader to romance the strange.

Each novel has been a first:
Quite incredibly, every novel of Kunal Basu has been a first in some way.Basu happens to be the first to deal with the opium trade in Indian fiction. This tainted part of British colonial history is often ignored nowadays in British history text books. But it is interesting how Basu digs up this glossed-over history of the Empire to tell a fascinating tale.

The Mughal court, once again, made its first appearance in Indian-English fiction in The Miniaturist. Basu has always had a great fascination for Mughal history. That innate interest coupled with several trips to Agra and Sikri helped him recreate the age. But it must be kept in mind that though the novel is set in the 16th century, it is essentially about art and artists - a timeless theme in Mughal clothing.

This out and out Muslim novel by Basu was followed by Racists, a book which did not have a single Indian character in it. It was thus even more ambitious in Basu’s avowed adventure of going 'beyond self' in his novels. But more than that, the importance of the book lies in the fact that it is the first Victorian novel to be written by a non-white. Basu has, in fact, done a reverse Kipling here. Besides its success worldwide, it was nominated for the Crossword Book Award.

Minimal Autobiographical element:
It is difficult to find Basu in his novels. He thinks that there is certainly 'deep' (as opposed to 'surface') autobiography in his work, and cites Mahim – a member of 19th century's – as the character that comes closest to him as a person. His first novel is also partly located in the city of his birth – though a Calcutta 100 years before his time.

It may be worthwhile to have a brief look at his biography here.

Kunal Basu was born in Calcutta to Sunil Kumar Basu (a litterateur and publisher and one of the early members of the ) and Chabi Basu (an author and actress). Born to parents, he was brought up on books and enriching conversations at home that was visited by a galaxy of prominent men and women of the day.

He attended in Calcutta, and graduated in Mechanical Engineering from (1973-78), which was followed by an MS at the Florida Institute of Engineering (1978-79). He returned to the US again in 1982 to do a PhD at the . By this time, he had switched course from Engineering to Management – "from the regime of numbers to the republic of words".

In between he worked for an advertising agency, in freelance journalism, dabbled in filmmaking, and taught at for a brief period of 16 months. In 1982, he met and married Susmita. Their daughter, Aparajita, was born soon after.

His creed as a writer:
There's very little of the above history of his life (either directly or indirectly) in his works. As Basu once narrated: "During a TV interview in America, the interviewer challenged my credentials – writing about China and Malaya when I was an Indian (re: The Opium Clerk); about Islamic art and the Mughals (re: The Miniaturist) when I wasn't a Muslim; and about Victorians (re: Racists) when I wasn't even white. I own the world by my imagination, I replied. These are grand words. But I believe them."

Indeed, these words epitomize his creed as a writer – as readers familiar with his work would know.