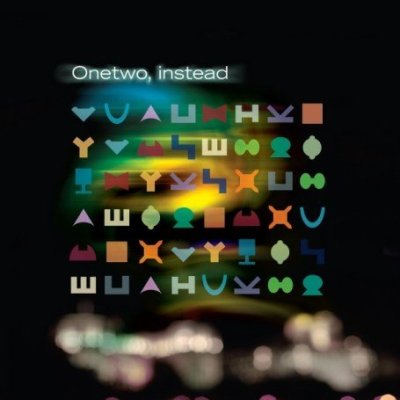 "Instead" is the first album by synth pop duo Onetwo. It was released as a CD and as a download. The album contains two covers: 's "" and 's "".

All songs were written by and , except where noted.

All tracks, except "Signals" and "Heaven", were recorded at Magnetic Fields, London.