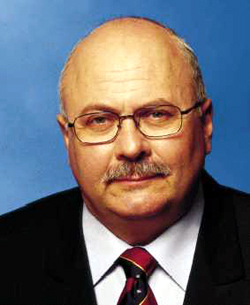 Josef Zieleniec spent the greater part of his professional career working as an . Prior to the fall of the communist regime in in he worked first in the Institute of Research in Engineering Technology and Economics Research, and later at the Institute of Economics of the Czechoslovak Academy of Science. Apart from research in microeconomic theory, he dealt with problems of economic transition from a centrally planned to . The study „ at the crossroads", based on his research had a significant impact on discussions of economic reforms after .

At the beginning of 1990 Josef Zieleniec founded The Center of Economic Research and Education,the first American-style economics program in Central and , at the in . He became it's first director, was also appointed senior lecturer in and was a member of the Scientific Council of the Faculty of at .