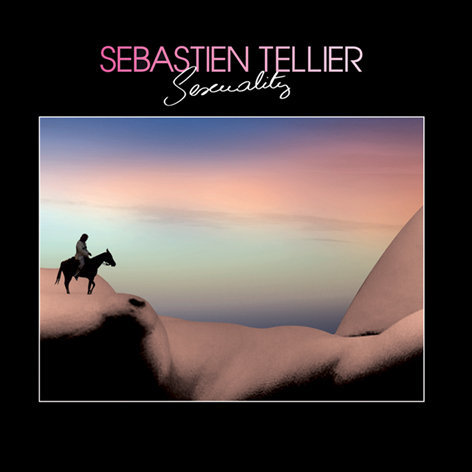 "Sexuality" is the third by French artist , released on , . The album was produced by , who is best known as one of the members of .

"Sexuality" is the first studio album by Tellier produced by someone other than himself.

The first "taster" from the album was "Sexual Sportswear", which was revealed on Tellier's page. He described the instrumental track as "a direct combination of what I was doing before and what Guy-Man can do." When questioned on the two seemingly strangely juxtaposed words in the title, Tellier replied: "In my own sexual fantasies I always think about women in sportswear. I like women in sports pants and prefer peeling them off women to lifting up their skirts."

Regarding the style of the album, Tellier stated, "It is not at all like what I have released before and nothing like what Guy-Man did with Daft Punk." He also elaborated that, "It's very electronic and like intellectual R&B, although not in the same way that Beyoncé or are R&B... I tried to keep vulgarity away from sex and my music."