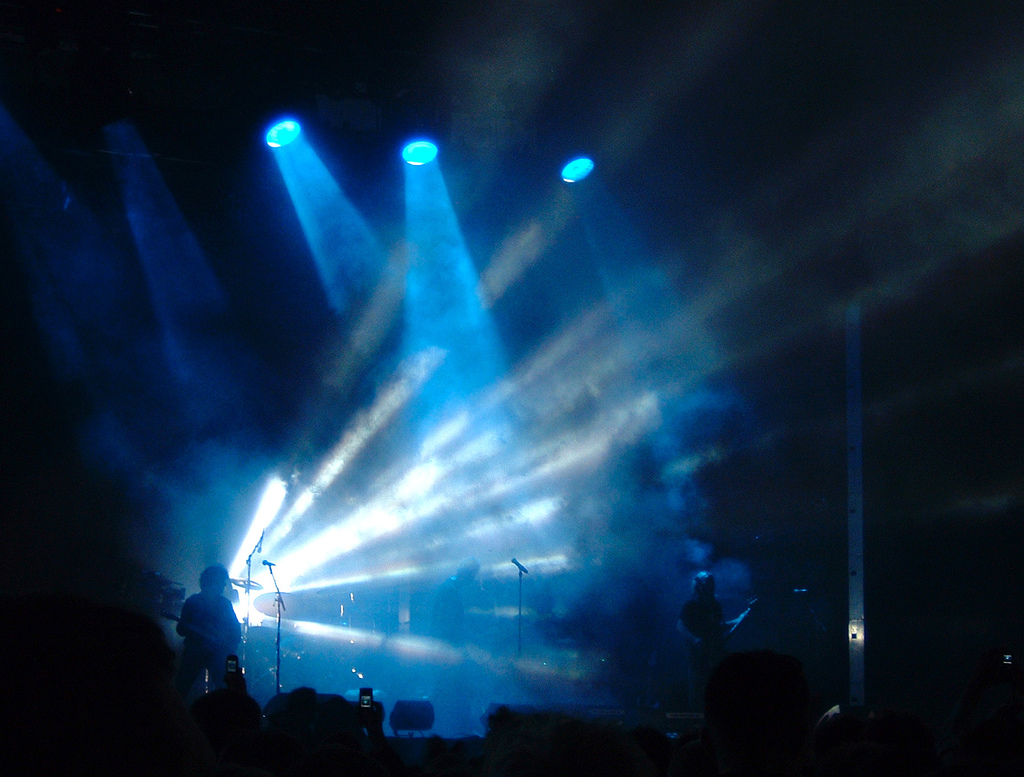 Eppu Normaali is one of the most popular bands in . The band was formed in in the small town of , near . The core of the band consisted of brothers Martti Syrjä (b. 1958, vocals) and Mikko "Pantse" Syrjä (b. 1957, guitar); their parents are and , both accomplished writers. Pantse's and Martti's cousin Aku Syrjä was also an important member. Juha Torvinen and Mikko Saarela were soon invited to the band.

In the band named themselves Eppu Normaali and participated in a rock music competition. Finnish folk/pop legend immediately saw the band's potential and demanded that they must win, but the judges were unimpressed. The band started sending demos to various companies and soon signed them. They released various records of type of punk pop which gained good reviews, but did not break through until , with their more AOR-oriented new style. "Rupisia riimejä karmeita tarinoita" was released in 1984 and it was followed by "Kahdeksas ihme" in 1985 (which has one of the band's the most legendaric song, kitara, taivas ja tähdet(guitar, heaven and stars)) and "Valkoinen kupla" in 1986. The three albums were all hits, and sold very well. The three albums combined to over 300.000 copies sold, a huge amount in a country with just 5 million people.

The following albums all sold well, but in 1989 the band decided to take a break after intensive tours around the country. In 1993 they published "Studio Etana"; the band almost broke up because of lacking inspiration. In 1996 a collection of their greatest hits was published, which sold over 200,000 copies. After releasing their collection, the band stopped touring or performing live almost completely. Fans thought the band was taking its last breaths, but in 2004 the band announced they would start recording a new album. The new album, "Sadan vuoden päästäkin", was another great triumph. Eppu Normaali is the first significant Finnish pop group of the new wave and it has gained success especially on the use of the Finnish language in rock lyrics.

* The band was named after a character in movie "" by (character Abby Normal [abnormal] was translated to Eppu Normaali [epänormaali] ).
* The cover of the album "Akun tehdas" was modelled after the cover of album . Aku Syrjä is the drummer of Eppu Normaali, just as Doug "Cosmo" Clifford is that of CCR. All the same elements are present on both album covers.
* Martti Syrjä is considered the most remarkable Finnish music poet along with Hector and
* The idol of the band is and especially.