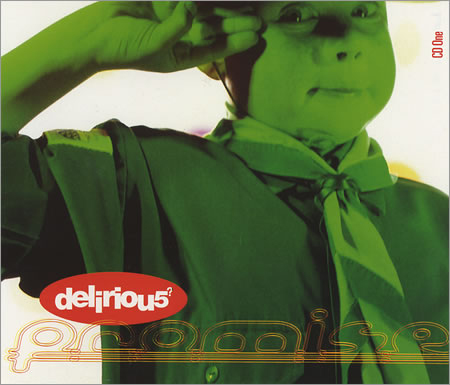 "Promse" is the third single from Delirious?'s debut album, "King Of Fools", on which it is the sixth track. It was released as a single on and reached number 20 on the . The song also appears on the band's live album, "".