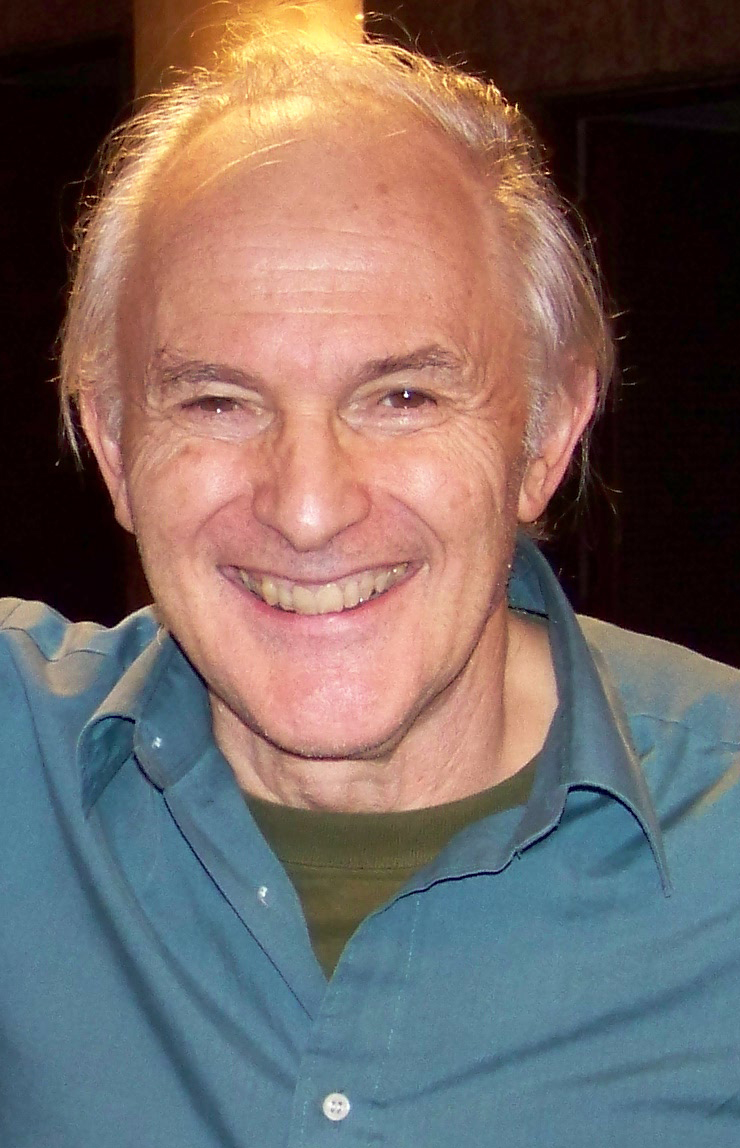 He is currently on faculty at , which he joined in 2004, and prior to that he spent a large part of his working career at the , where he holds an emeritus professorship.

He was born Harold Krotoschiner in , , with his unusual name being of n origin. His father's family came from , , and his mother's from , . Both his parents were born in Berlin but came to Great Britain in the 1930s as from the Nazis because his father was Jewish.

He was raised in Bolton, Lancashire , , and attended , where he was a contemporary of the highly acclaimed actor . In 1955, the family name was shortened to Kroto.

As a child, he became fascinated by a set. Kroto credits Meccano &mdash; amongst other things &mdash; with developing skills useful in scientific [ [http://nobelprize.org/nobel_prizes/chemistry/laureates/1996/kroto-autobio.html Kroto Nobel Prize autobiography] ] . He was raised Jewish, but the religion never made any sense to him.

In 1961 he obtained a first class BSc honours degree in at the , followed in 1964 by a PhD at the same institution. His doctoral research involved high-resolution electronic spectra of s produced by (breaking of s by ).

Among other things such as making the first phosphaalkenes (compounds with carbon phosphorus double bonds), his doctoral studies included some unpublished research on , O=C=C=C=O, and this led to a general interest in s containing chains of carbon atoms with numerous multiple bonds. He started his work with an interest in , but when he learned about it inclined him to .

After postdoctoral research at the National Research Council in and in the USA he began teaching and research at the in England in 1967. He became a full professor in 1985, and a Royal Society Research Professor from 1991 &ndash; 2001.

In the 1970s he launched a research programme at Sussex to look for chains in . Earlier studies had detected the molecule , H-C≡C-C≡N. Kroto's group searched for spectral evidence of longer similar molecules such as , H-C≡C-C≡C-C≡N and , H-C≡C-C≡C-C≡C-C≡N, and found them from 1975–1978.

Trying to explain them led to the discovery of the C60 molecule. (See .) He heard of work being done by and at in Texas. He suggested that they should use the Rice apparatus to simulate the carbon chemistry that occurs in the atmosphere of a carbon star.

The experiment carried out in September 1985 not only proved that carbon stars could produce the chains but revealed an amazing, serendipitous result - the existence of the C60 species. The three scientists carried out the work with s Jim Heath (now a full Professor at ), Sean O'Brien (now at ), and Yuan Liu (now at Oak Ridge). The Nobel Prize in Chemistry was shared by Curl, Kroto and Smalley in 1996.

In 1995 he jointly set up the Vega Science Trust a UK educational charity (see [http://www.vega.org.uk www.vega.org.uk] ) to create high quality science films including lectures, interviews with Nobel Laureates, discussion programmes, careers and teaching resources for TV and Internet Broadcast. Vega has produced some 100 plus programmes of which 50 have been broadcast on BBC TV in late-night slots. Additionally, all programmes stream for free from the Vega website which acts as a TV science channel. Viewing figures on terrestrial TV vary from 300,000 to 700,000. The website which is accessed by over 165 countries is designed by Harry Kroto and shows his other main interest - graphic design.

Kroto currently researches at Florida State University where it is widely known that he is lobbying Florida State University President T.K. Wetherell to make Bobby Bowden "dissappear" or else he will leave the University and take his grant money with him. Citing their lack of chemistry and saying "this university is not big enough for the both of us." [Best, R. (2006), Clash of the Titans. FSView July, 10, 2006] ] . He presently carries out research in and .

Kroto now declares four "religions": , , amnesty-internationalism and humourism. He developed an interest in , , and in secondary school, and because his chemistry teacher ( - who subsequently became a University Professor) felt that the had the best chemistry department in the United Kingdom, he went to Sheffield.

In 1963 he married Margaret Henrietta Hunter, also a student at the University.

He awarded Richard Strutt the King Edward VI College VIth Form Chemistry Prize 1995. He is also a member of the Board of Scientific Governors at .