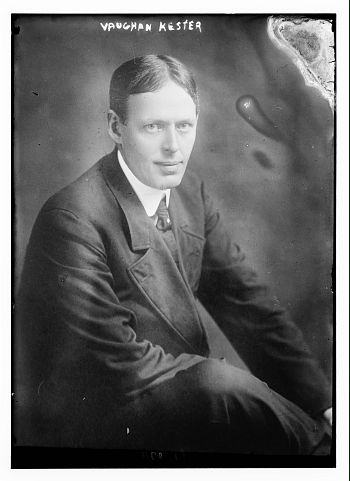 His style and topics were influenced by his travels through western and southern U.S., and by his mother's cousin .

*
* [http://www.nypl.org/research/chss/spe/rbk/faids/kesterp.pdf Biographies] of Vaughan and Paul.
*