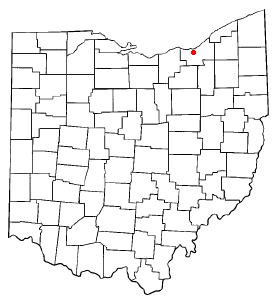 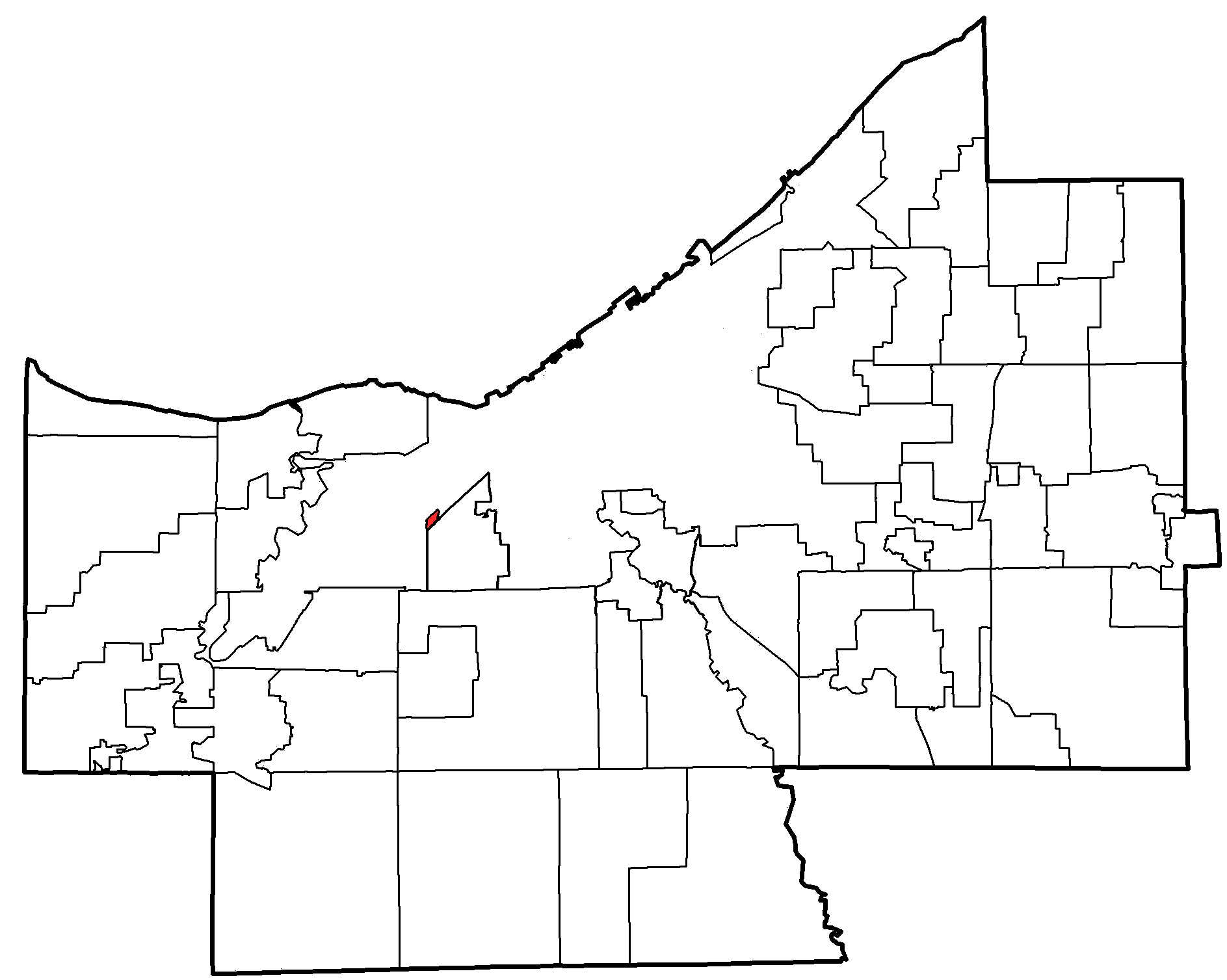 Linndale is a village in Cuyahoga County, , U.S. It borders the cities of Cleveland and Brooklyn. As of the 2000 census, the village population was 117.

The village of Linndale was initially part of Brooklyn Township. Towards the end of the 19th century, , a real-estate developer, sought independent status for the community. In 1902, it was incorporated as a village but in 1904, all but six blocks of Linndale was annexed to Cleveland. When the Cleveland Union Terminal (now the ) opened in 1930, the village became the western station where trains changed their steam locomotives for electric engines before entering the city. Over time, the village became a traditional spot for train porters who worked at the nearby station.

The post- years saw the demise of steam locomotives, making the switchyards obsolete. In 1959, construction on was completed. A heavily traversed section of I-71 roughly bisects the village, which provided ample opportunity for the Linndale police to ticket speeding motorists. People in Cleveland and tourists traveling I-71 know Linndale to be a since 80% of the city's budget is derived from traffic violations. [cite news |first=Joe |last=Guillen |authorlink= |coauthors= |title=Legislator's bill tries to reduce mayor's courts: Wolpert contends it's wrong to use them as revenue source |url=http://infoweb.newsbank.com/iw-search/we/InfoWeb?p_action=doc&p_topdoc=1&p_docnum=1&p_sort=YMD_date:D&p_product=NewsBank&p_text_direct-0=document_id=(%201189134FC1C621D0%20)&p_docid=1189134FC1C621D0&p_theme=aggregated5&p_queryname=1189134FC1C621D0&f_openurl=yes&p_nbid=V5EG4EOGMTIxNjg2MDc0NS40MzUyNjU6MToxMjoxOTguMzAuMjI4LjA&&p_multi=CPDB |work=The Plain Dealer |publisher= |date=2007-04-16 |accessdate=2008-07-23 ] These tickets quickly became the major source of revenue for the village. By 1994, enough tickets were being given and enough motorists were complaining that passed legislation curtailing such traffic enforcement, which legislation affected only Linndale and one other town in the state. However, Linndale eventually won court battles to have the legislation overturned. Although there is virtually no crime outside of the interstate, law enforcement in Linndale is robust. The village has its own court system for handling misdemeanors, a , and a jailhouse.

In 1975, the Linndale Peace Memorial was dedicated to commemorate veterans and fallen soldiers. It was erected by the sculptor Savo Savich in 1969. The monument consists of a lengthly white wall enscribed with the names of all village residents that served in the armed forces, next to a sculpture of a soldier on a matching white pedestal. The inscription on the pedestal of the sculpture reads, "...Through Knowledge Peace." Linndale's main street was renamed to Avenue of Peace.

The residents of Linndale enjoy a close-knit community with frequent community activities. Linndale reinvests much of its income from traffic tickets into social services for residents. The town provides flu shots, a dumpster for public use, free smoke and carbon monoxide detectors, a community mobile book library, and many other services. Traditionally, there is an annual Christmas party where each child in the village receives a gift. There are summer clambakes and other village parties, and frequent events honoring Veterans at the town's Peace Memorial.

There were 57 households out of which 24.6% had children under the age of 18 living with them, 29.8% were married couples living together, 15.8% had a female householder with no husband present, and 49.1% were non-families. 43.9% of all households were made up of individuals and 10.5% had someone living alone who was 65 years of age or older. The average household size was 2.05 and the average family size was 2.93.