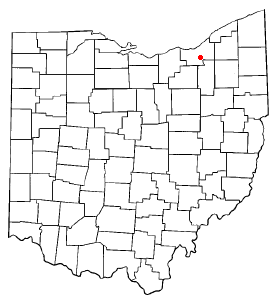 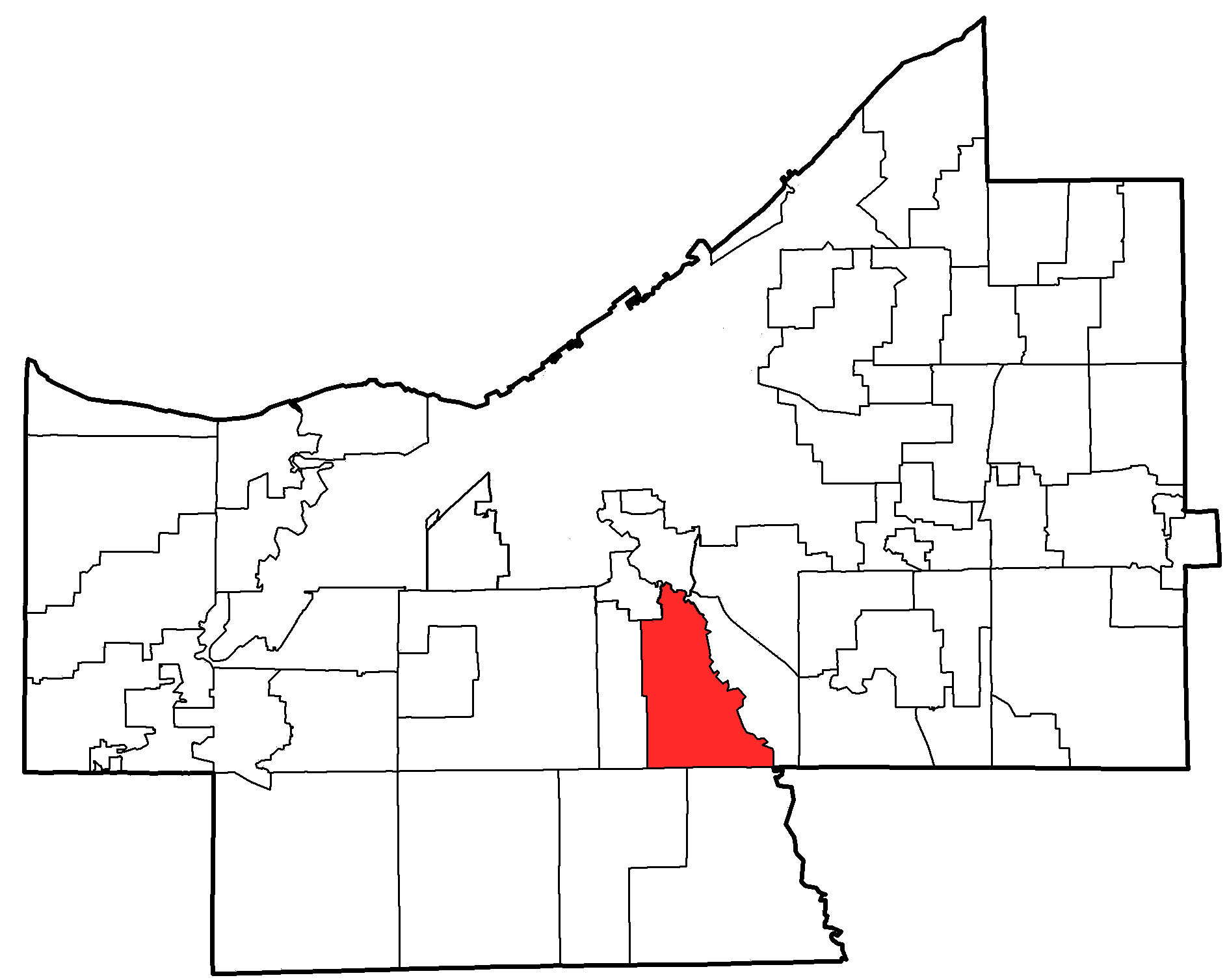 Independence is also the confluence of and . The I-77/I-480 interchange or the as Clevelanders call it is the biggest interchange in Ohio. It was started in the 1960s with the construction of the Willow Freeway or I-77, in the late 1970s I-480 connected into . This interchange is similar to interchanges in Los Angeles. The original 1939 cloverleaf is still in existence on Granger and Brecksville Roads. This is still used today, but not by as many cars because of I-77.

The geographic landmarks for Independence are the Crown Center Office complex (1992) and the Realty One Billboard on Brecksville Road. Just a little note, the Realty One sign blew off during a high wind storm on 1/30/2008.

Independence opens up Cleveland's urbaness from the Rockside/I-77 corridor all the way to .

Independence is nicknamed Cleveland's due to some high technology businesses call Independence home.

There were 2,673 households out of which 30.5% had children under the age of 18 living with them, 65.6% were married couples living together, 7.3% had a female householder with no husband present, and 24.4% were non-families. 21.8% of all households were made up of individuals and 13.3% had someone living alone who was 65 years of age or older. The average household size was 2.63 and the average family size was 3.10.