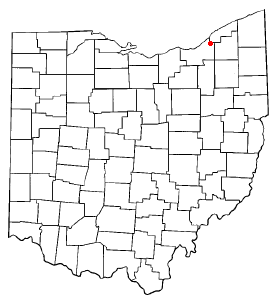 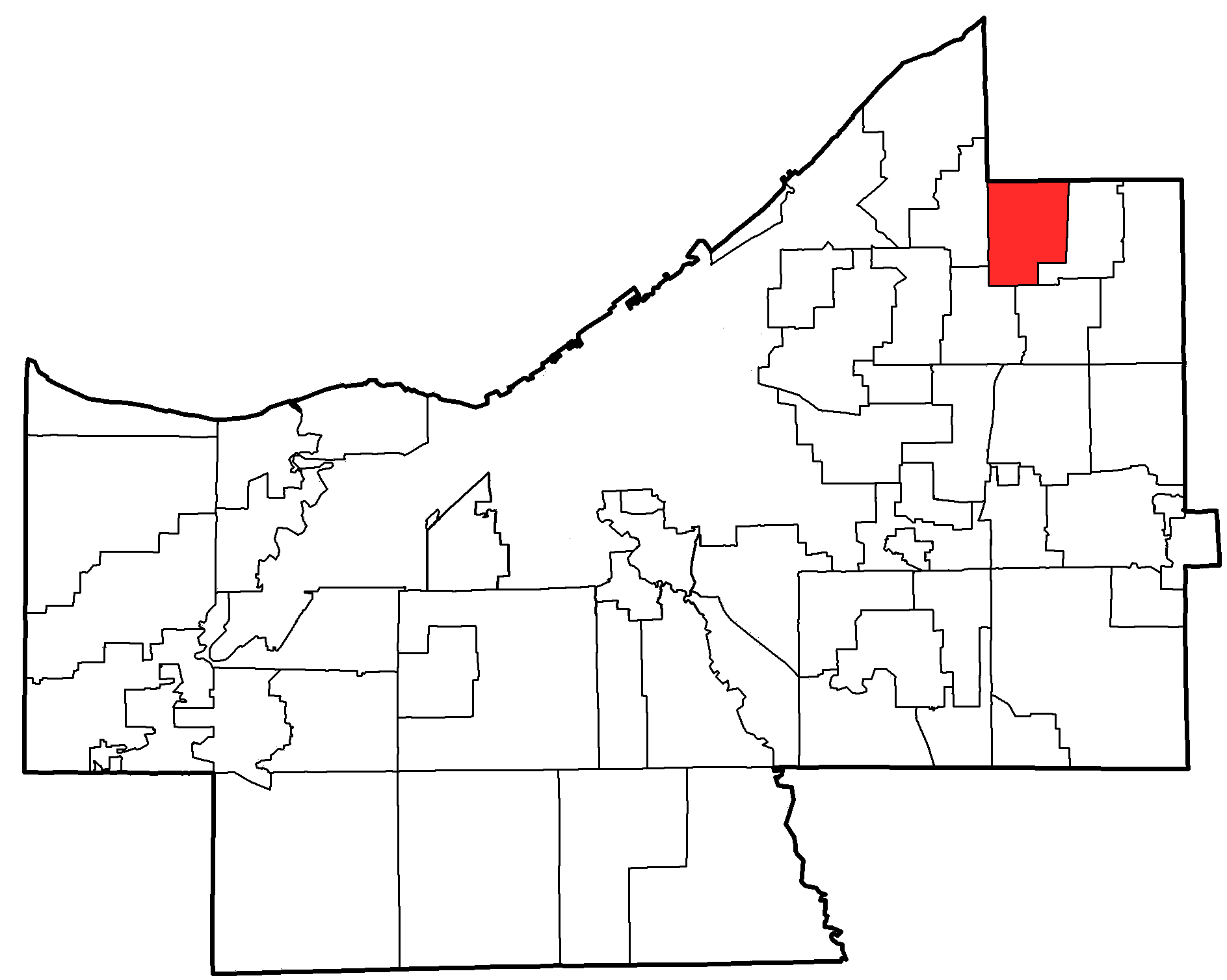 According to the , the city has a total area of 5.1 s (13.3 ), all of it land. Highland Heights borders Richmond Heights on the west, Lyndhurst to the southwest, Mayfield Heights to the southeast, Mayfield Village on the east, and Willoughby Hills to the north.

There were 2,779 households out of which 36.6% had children under the age of 18 living with them, 74.5% were married couples living together, 6.6% had a female householder with no husband present, and 16.9% were non-families. 15.7% of all households were made up of individuals and 9.2% had someone living alone who was 65 years of age or older. The average household size was 2.89 and the average family size was 3.24.

Highland Heights is a part of the Mayfield City School District, along with , Mayfield Village, and .

* Highland Heights used to be home to the Front Row Theater.

* Highland Heights was the first city in Cuyahoga County to require new residential neighborhoods to have underground wiring and ornamental lamp posts.

* Highland Heights is home to the Stonewater Golf Club, where several tournaments of the were held.

* In 1988 musician Roy Orbison played his last show in Highland Heights, two days prior to his death.fact|date=May 2008