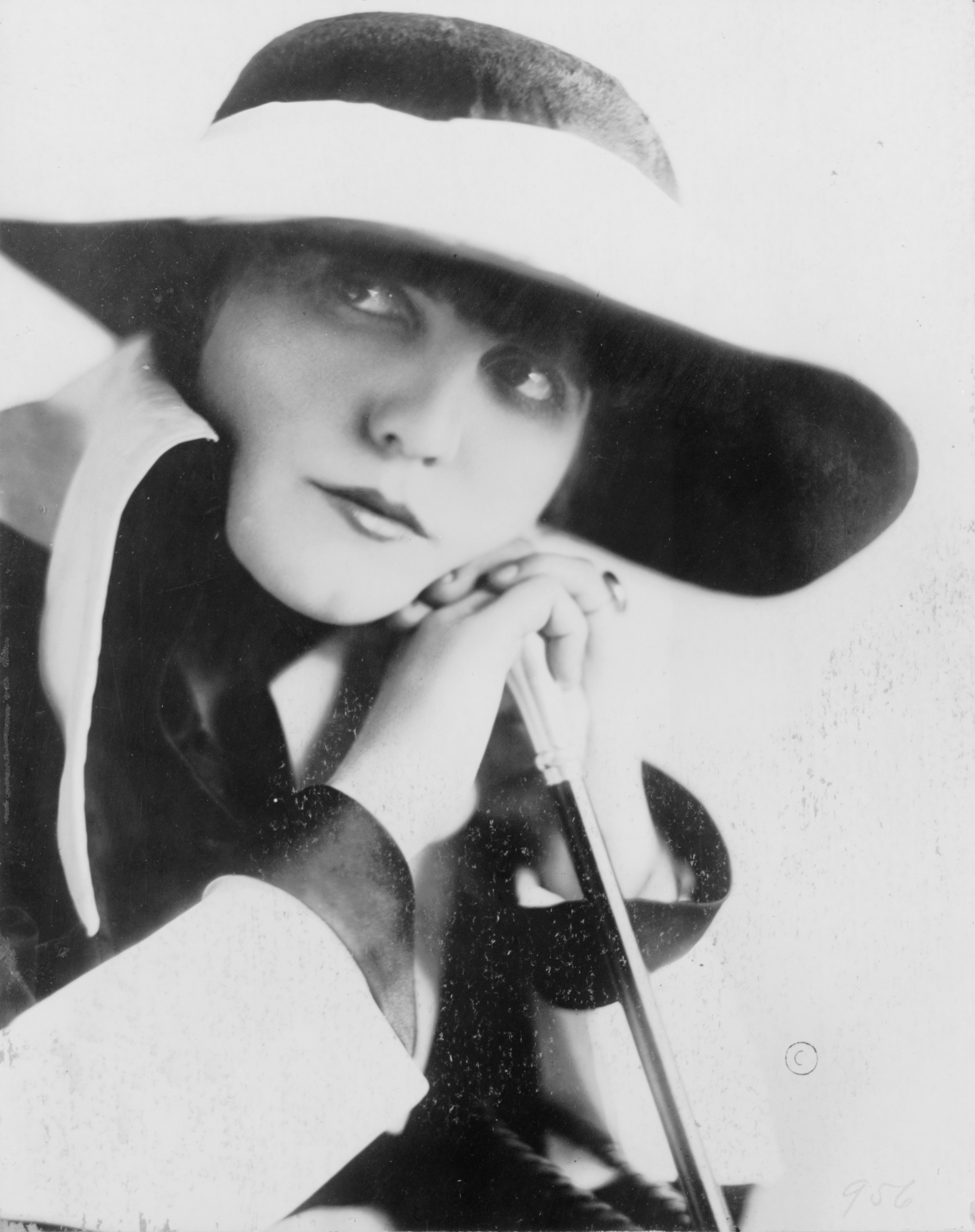 Upon the death of her younger sister, Margaret, in June 1911, Glaum resigned and returned home to Los Angeles. On , the "" read, "Louise Glaum, ingenue, who made her professional start here a few years ago, is at home on a short visit. Of late she has been playing in Chicago." [ "Los Angeles Times", July 29, 1911, "Playgoers On Problem Rock," p. II 5 ]

Her mother wanted her to remain, but the desire to return to the stage possessed her. She compromised, however; while acting as the ingenue in a local theatre company, [ "Los Angeles Times", Sep. 6, 1911, "Louis Glaum, The ingenue of the Stoermer Company, at the Auditorium," p. III 4 ] she began making the rounds of the s.

Glaum made her movie debut playing the role as Mary Gordon, the ranchman's daughter, in the directed short western/comedy "" (1912) at , the first studio actually located in Hollywood. Three years after Glaum arrived, Nestor was merged with the new Universal and a large number of episodes in the "Universal Ike" series of one-reel comedies are among her body of work. Her first role as a "vamp," and first starring role in the new five-reel features, was as Mlle. Poppea in "" (1915) opposite . It was directed by Thomas Ince at Inceville in Topanga Canyon. [ "Los Angeles Herald", Nov. 13, 1919, "Louise Glaum" ] Glaum appeared in six movies opposite , including the western "" (1916), in which she plays Dolly, the dance-hall girl who seduces the hypocritical preacher. She played in "The Three Musketeers" (1916); Marie Chaumontel in the war drama "" (1916) opposite ; and Lola Montrose in the drama "" (1917).

She played Mary Thorne in the drama "" (1918), which she also co-produced through her own , the Louise Glaum Organization. It is the story of a young woman who is a quarter Native American and decides to pretend she is a full-blooded Indian when she visits her father's rustic cabin after completing college in the East.

On , , she filed suit in the Supreme Court of New York against producer J. Parker Read, Jr., for $103,000 and asked for an attachment against money owed him by various s in . The complaint stated she was starred in several pictures under Read's direction, and on , , he made a to her for the money, payable in four instalments. Nothing was paid, however, and in the Fall of 1923, according to Glaum, he went to without paying her. According to her attorney, Read's departure took the form of a flight and he had disguised himself as a stoker on a ship. [ "New York Times", Mar. 17, 1925, "Actress Sues For $103,000 --- Louise Glaum Says Producer Fled to Paris Without Paying Note," p. 13 ]

She then sued the estate of Thomas H. Ince, Read's partner, stating that Read was insolvent and asking for the $103,000 plus $290,000 for . The Appellate Division, however, decided that she could not prosecute a suit in the state against the executors under the will of Ince on the grounds that the New York courts had no jurisdiction over the executors, who were appointed in California, in which state Ince was a resident at the time he died in November 1924. [ "New York Times", Apr. 10, 1926, "Louise Glaum Loses Plea" p. 14 ] She then filed suit in California, but a copy of the contract was not attached. By the time that arrived, the time had elapsed in which she was legally entitled to make a claim against the Ince estate and the court dismissed the suit on technicalities. [ "Los Angeles Times", May 13, 1926, "Glaum Suit Thrown Out --- Actress' Claim Against Ince Estate for $405,000 Dismissed on Technicalities," p. A 1 ]

She made one screen comeback. Signing a contract with Associated Exhibitors, she played the role as Nina Olmstead in the directed drama "Fifty-Fifty" (1925) starring and .

Glaum then stayed away from Los Angeles, for over three years as she headlined on the big-time circuit in the East. [ "Los Angeles Times", Nov. 2, 1928, "Louise Glaum at Egan," p. 10 ] She did a tour of Leow's Theatres in two dramatic playlets. [ "Los Angeles Times", April 16, 1926, "Theatrical Notes," p. 20 ] One of them was "The Sins of Julia Boyd" by . The other was "The Web", which Glaum wrote herself. She was the only character in the , putting over the argument of the piece chiefly by a telephone conversation.

When she returned to Los Angeles, with her husband and , Zack Harris, to visit her family and friends, they decided to stage the play "Trial Marriage" at the Egan Theatre, with Glaum in the starring role. [ "Los Angeles Times", Nov. 18, 1928, "Louise Glaum Comes Out of Retirement," p. C 31 ] When asked by a reporter for the "Times" whether she would be doing any picture work, she said she had not thought of it, but acknowledged that she was interested in talking pictures. [ "Los Angeles Times", Nov. 2, 1928, "Louise Glaum at Egan," p. 10 ]

On , , Glaum opened in "Trial Marriage", the story of a woman who wants to test the suitability of her prospective mate and herself to each other without the benefit of wedlock before they make it permanent. Although she received good reviews, the play did not fare so well. [ "Los Angeles Times", Nov. 17, 1928, "Miss Glaum Starred In Stage Play --- 'Trial Marriage' at Egan Theater Inclines to Sordid Melodrama," p. A 11 ]