The Way That I Love You

The Way That I Love You

Infobox Single
Name = The Way That I Love You 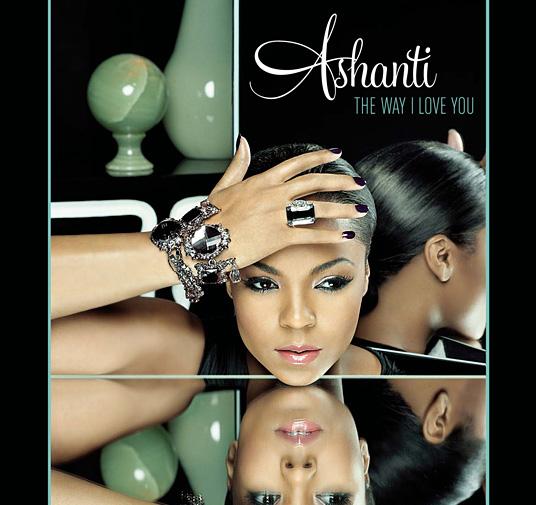 "The Way That I Love You", also known as "The Way I Love You", is the first single from Ashanti's fourth studio album, "" (2008). The song, which was produced by , has a very distinct bass line with a piano loop but sung more as a ballad. The song shot up Billboard's Hot R&B/Hip-Hop chart almost making the top spot, reaching number 2. Ashanti described the song as a "very dramatic song. I wrote it from the heart". [http://ca.youtube.com/watch?v=M34DByIKSjQ]

In March 2008, "The Way That I Love You" debuted at number 88 on the , and has since then peaked at number 37. It became Ashanti's first charting single since 2004's "". It also peaked at #2 in it's tenth week on the Hot R&B/Hip-Hop Songs chart making it Ashanti's fourteenth R&B Top 10 hit, making her the only female artist to achieve this feat within the last decade.Fact|date=June 2008It has become a huge hit on the World R&B Chart peaking at number 2. "The Way That I Love You" has been a huge R&B hit for Ashanti, spending 4 months in the the top 50 of the U.S R&B chart.

Due to the low promotion it received in the , the song failed to chart there, becoming her first single to fail to chart in Britain. The single was a commercial failure elsewhere, charting also on the Japanese Hot 100 Singles Chart at #96.

The was directed by . Ashanti said she chose him for his work with shows like , , and Heroes. It starts with Ashanti speaking on the phone to a 911 operator, asking for help to be sent and then shows Ashanti in a bathtub, submerging herself. The video reveals that Ashanti discovered that her boyfriend (played by actor-singer Christian Keyes) was cheating on her, via messages on his Sidekick and credit card and phone bills. She stabs him repeatedly and goes to trial for her crime. The video features images of a bloody knife, furniture overthrown, a forensics team investigating the scene of the crime, police removing the body from the apartment, and Ashanti's subsequent arrest and trial. Throughout the video, Ashanti sings with a long silver dress (which she said weighed 40 LBs.) [http://ca.youtube.com/watch?v=M34DByIKSjQ] in a prison cell, and also sings in the kitchen where she picks up the knife. In the end of the video, it was revealed that Ashanti did not actually kill her boyfriend, she only dreamed about it and ended up dumping him.

Ashanti commented on the video: "It's being played out in the video, basically just describing how when a man cheats on a woman how it feels like a woman is scorned and you go to drastic measures, just to show the passion and the drama when it comes to being hurt, y'know, whether your male or female." [http://ca.youtube.com/watch?v=M34DByIKSjQ]