:"From the Ashes" is also the title of the finale of 's Guitars album".Infobox Album | Name = From the Ashes
Type =
Artist = Pennywise 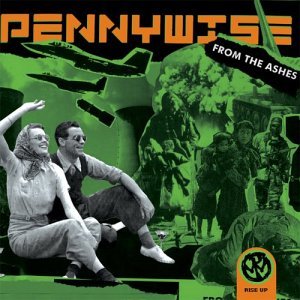 
"From the Ashes" is the seventh by the band Pennywise, released on , . Most copies include a on the making of the album.

Although the album did not maintain the same popularity as the last two albums, "Straight Ahead" and "", "From the Ashes" reached number 54 on the and number 4 on the Top Independent Albums, marking the highest initial charting album in Pennywise's career.

All songs by Pennywise.