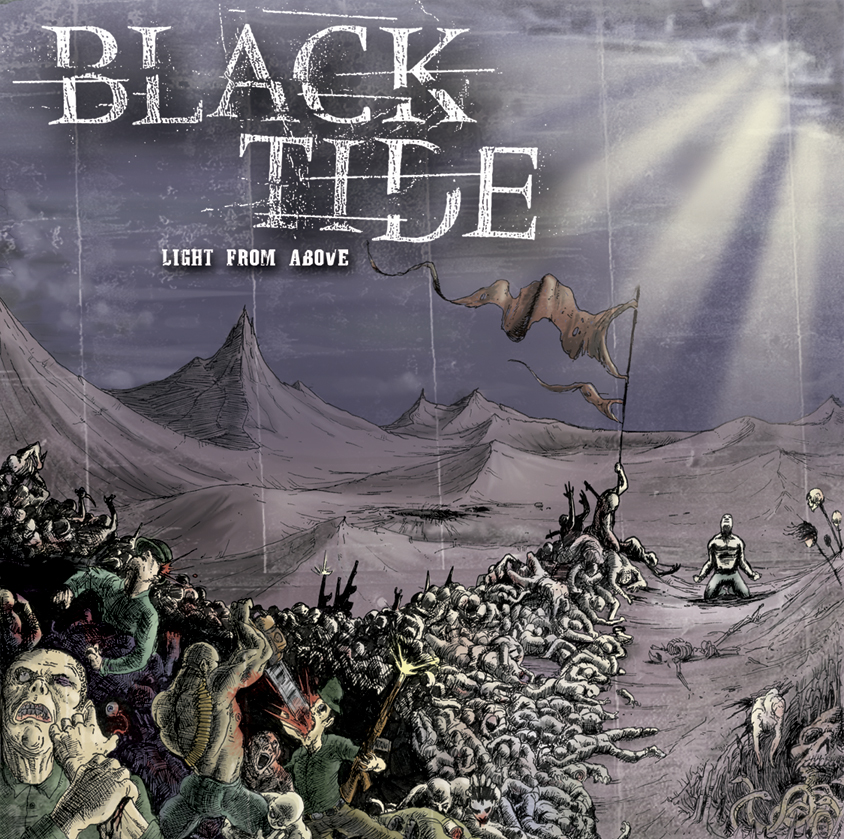 "Light from Above" is the from . The album was released on , and was produced by . Each member of was under 20 years of age during the recording of this album, making it very notable in the music industry. Three singles have been released from the album, "Shockwave", "Warriors of Time", and "Let Me," respectively. [cite web| url=http://www.roadrunnerrecords.com/blabbermouth.net/news.aspx?mode=Article&newsitemID=88283 |title=Black Tide: "Light From Above" artwork unveiled |date= |publisher= |accessdate=2008-01-15] . Two music videos were produced for "Shockwave" and have aired on 's "".

In September they will play alongside in the No Fear Music Tour.

"Shockwave" is also available as a downloadable song for the and versions of "Rock Band".

Warriors of Time is featured on the NHL 09 Soundtrack for PlayStation 3 and Xbox 360.