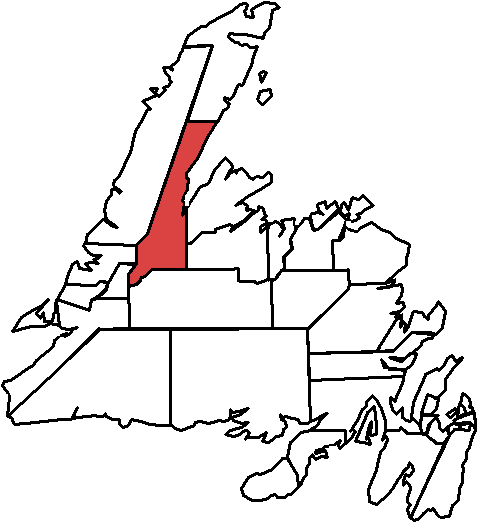 Humber Valley is a provincial for the House of Assembly of , .

Humber Valley covers some of the best agricultural land in Newfoundland and Labrador, and runs from Deer Lake to just north of Great Harbour Deep. Apart from Deer Lake, other communities in the district include Cormack, Cormack, Reidville, Hampden, Sop's Arm and part of Pasadena.

* [http://www.hoa.gov.nl.ca/hoa/ Website of the Newfoundland and Labrador House of Assembly]