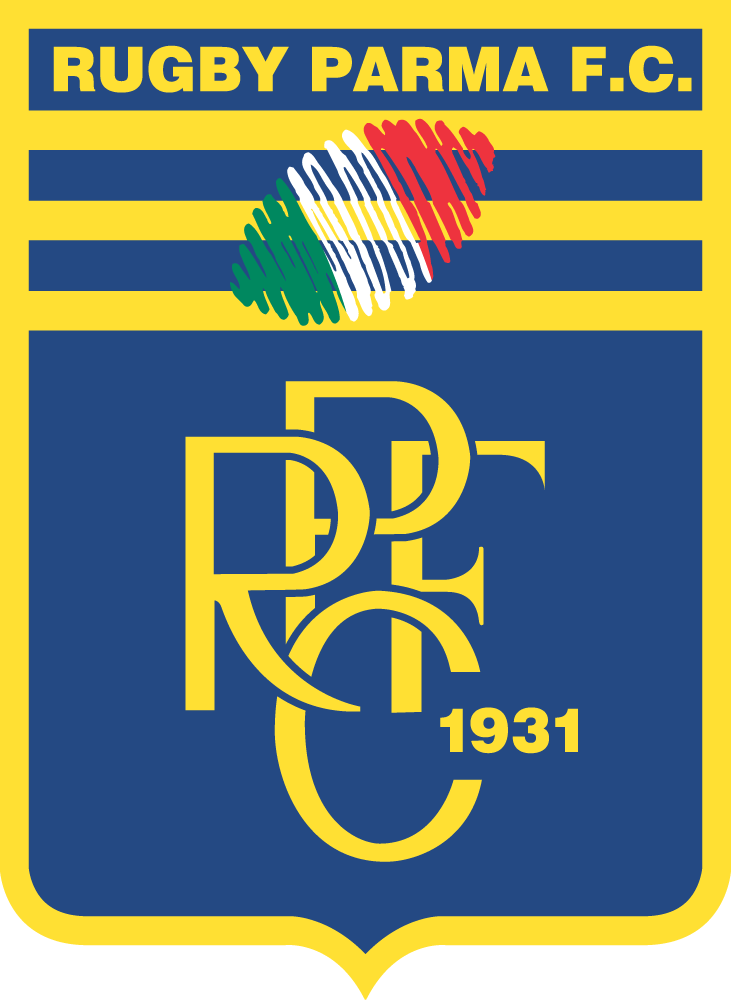 Rugby Parma is an Italian club currently competing in Super 10. They are based in in .

They were founded in 1931 by Gianni Penzi, Mario Pirazzoli and Peter Zini. In the following years the university organized friendly games, then began official competitions. In 1935 Parma joined the Italian first division. As a result of a break with the university in 1946, Rugby Parma was founded.

On 2 June 2006, Parma defeated of 24-15 in the playoff at to claim the 24th and final spot in the . In doing so they became the first Italian team to win the end of season Heineken Cup play-off (a match regularly contested between teams from the and the Italian ), and ensured would have three entrants in the competition, equal with and , and one more than .