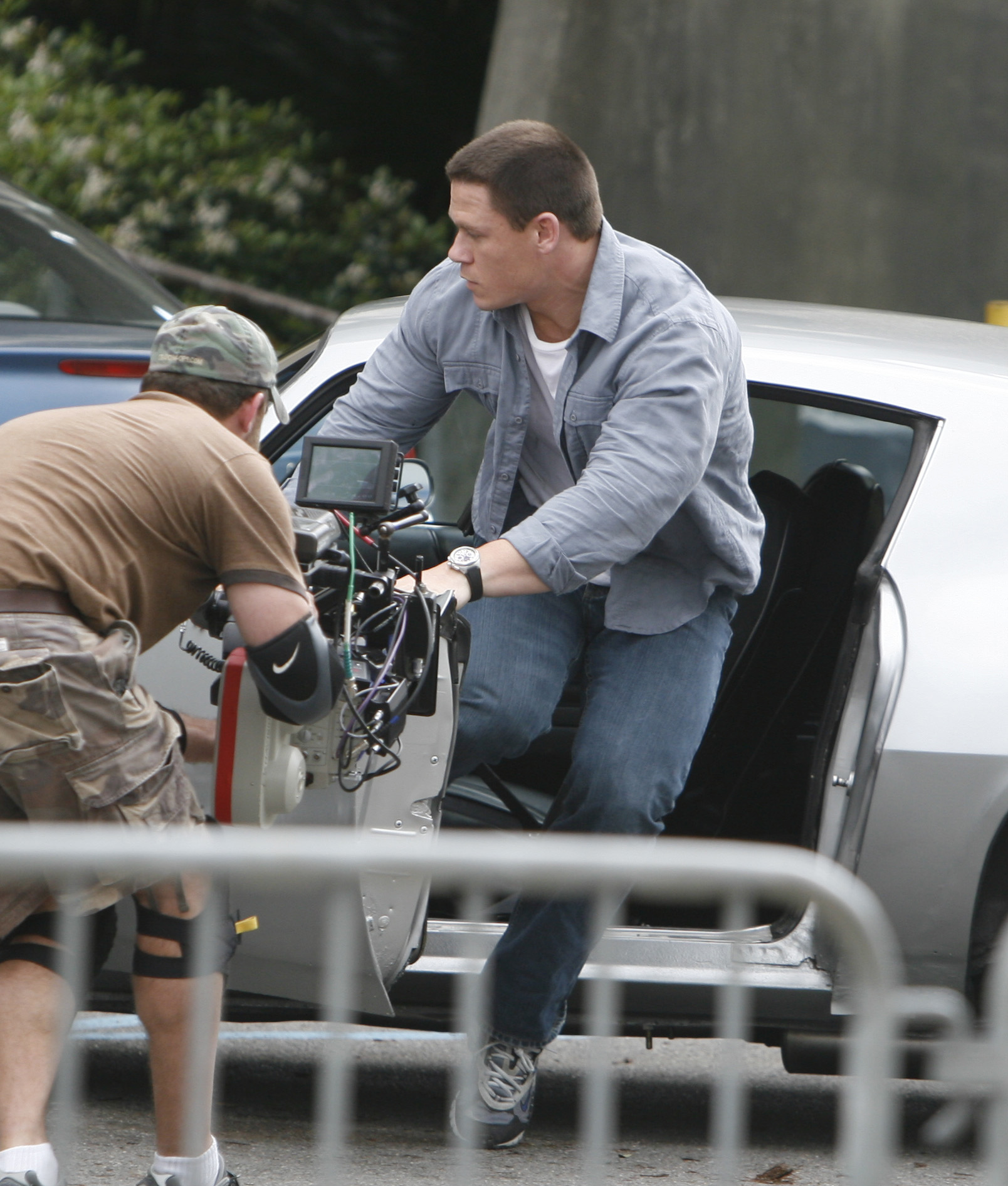 "When New Orleans Police detective Danny Baxter () stops a brilliant thief named Miles Jackson III () from getting away with a multi-million dollar heist, Miles' girlfriend Erica () is accidentally killed. After escaping from prison a year later, Miles enacts his revenge, taunting Danny with a series of near-impossible puzzles and tasks...12 Rounds...That Danny must somehow complete to save the life of his own fiancee Molly ()".