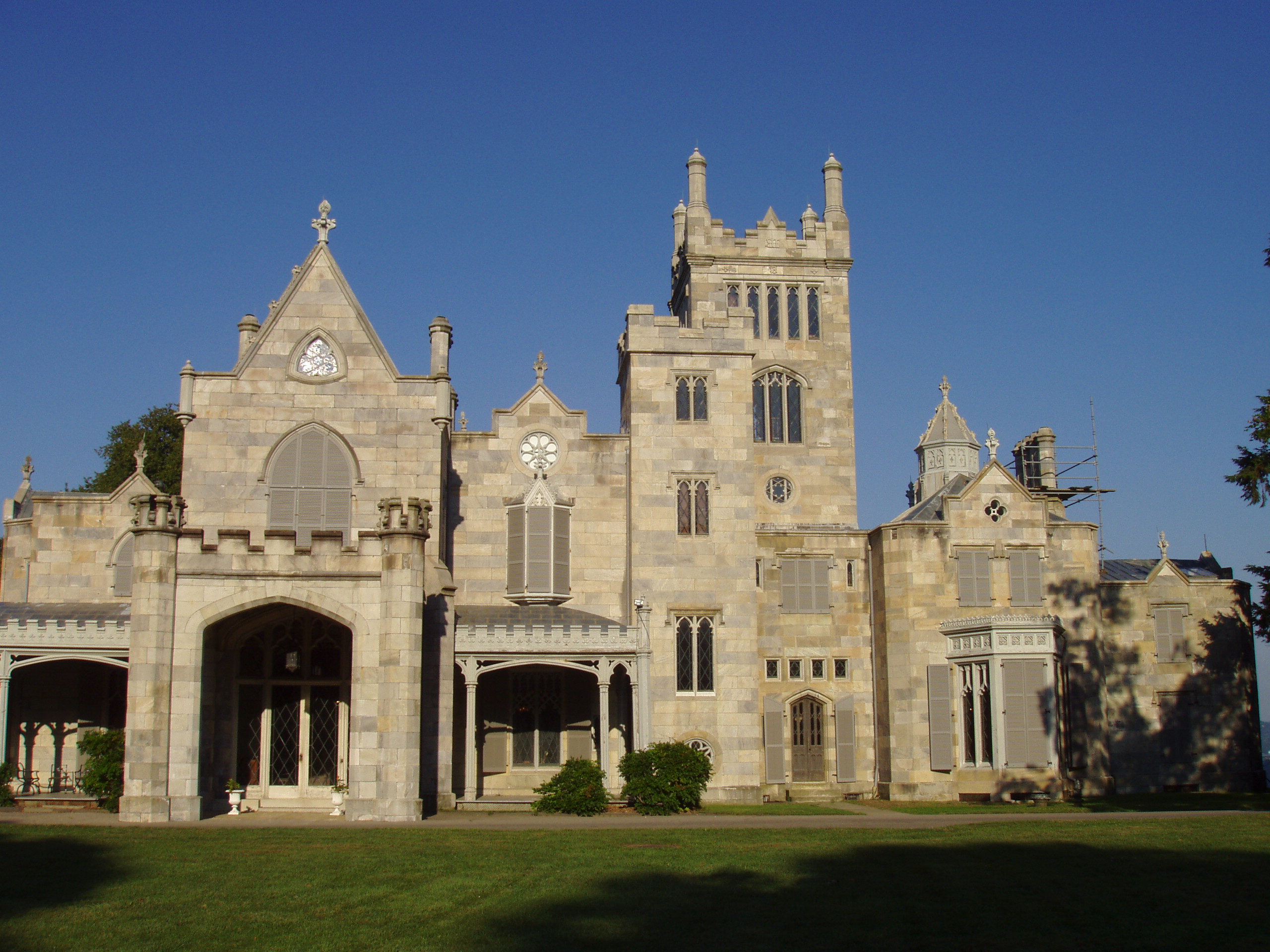 Tarrytown is a village in the Town of Greenburgh in Westchester County, , . It is located on the eastern bank of the , about 25 miles north of midtown in , and is served by a stop on the Hudson Line. To the north of Tarrytown is the village of Sleepy Hollow (formerly "North Tarrytown"), to the south the village of Irvington and to the east unincorporated parts of Greenburgh. The crosses the Hudson at Tarrytown, carrying the (Interstates 87 and 287) to and points upstate.

The population was 11,090 at the 2000 census. The estimated population in 2006 was 11,477. [U.S. Census Population Finder [http://factfinder.census.gov/servlet/SAFFPopulation?_event=Search&_name=Tarrytown&_state=04000US36&_county=Tarrytown&_cityTown=Tarrytown&_zip=&_sse=on&_lang=en&pctxt=fph Tarrytown village, New York] ]

There were 4,533 households out of which 26.6% had children under the age of 18 living with them, 48.5% were married couples living together, 9.6% had a female householder with no husband present, and 39.0% were non-families. 31.2% of all households were made up of individuals and 9.7% had someone living alone who was 65 years of age or older. The average household size was 2.33 and the average family size was 2.95.

Sleepy Hollow , in March 2007 met with Tarrytown Mayor and district superintendent to discuss forming a blue ribbon panel that would explore the pros and cons of an intermunicipal agreement.

The two villages have shared a school district for 55 years. The villages already shared some services to lower their expenses, but the greatest reductions, however, especially in school and property taxes, would come from merging the two villages.

The problem, Zegarelli said, is that each village has its own assessment roll. “People complain about taxes overall. In particular, they’re talking about school taxes,” he said. “By definition it's not equal. It's very important to have a standardized assessment roll.”Zegarelli, who led an unsuccessful attempt in the mid-1970s to disaffiliate Sleepy Hollow from the town of Mount Pleasant, continues to advocate for — Sleepy Hollow from Mount Pleasant and Tarrytown from Greenburgh — as another way to save money. “If the idea is to save money, why have two levels of government?” he asked. The town of Mount Pleasant blocked Sleepy Hollow's effort to , largely because it did not want to lose tax revenue from , Zegarelli said. [Citation |url =http://hudsonindy.typepad.com/blog/2007/04/to_merge_or_not.html | last =Kott | first =Andrea | title =To Merge or Not to Merge | newspaper = | year =2007 | date =]

Tarrytown is served by service. [cite web |url=http://mta.info/mnr/html/planning/schedules/schedules.htm |title=MTA Metro-North Railroad Schedules |accessdate=2008-02-05 |publisher=Metropolitan Transportation Authority ] Metro North trains go to New York City's , and also go as far north as Poughkeepsie. Tarrytown is a major stop on the due to a large number of commuters crossing the Tappan Zee Bridge from Rockland County to catch express service to .

Tarrytown's Christian churches, many of which are located on Broadway, [cite web |url=http://maps.google.com/maps?f=l&view=text&hl=en&q=category:+Church+%26+Religious+Associations+%26+Organizations&near=S+Broadway,+Tarrytown,+Westchester,+New+York+10591,+United+States&ie=UTF8&cd=1&geocode=0,41.062230,-73.862310&ei=iOCoR8maA4OeqwL84uzcDg&radius=5.000000 |title=Church & Religious Associations & Organizations within 5 Miles of S Broadway, Tarrytown, NY 10591 |accessdate=2008-02-05 |publisher=Google ] the village's largest thoroughfare, cover all major denominations. Tarrytown is serviced by Episcopalian, Baptist, Catholic, Christian Science (including a Christian Science book store on Broadway), Methodist, Reformed and Korean churches. The on Wildey Avenue is the oldest in Westchester County.

Tarrytown also has a large community, which encompasses all major denominations. Temple Beth Abraham, located on Leroy Avenue, services both the Reform and Conservative community. The Doubletree Inn features a Glatt Kosher kitchen, as well as an Orthodox prayer service (minyan) on the Jewish sabbath (Shabbat), both of which appeal to the more observant Jewish community. The local Jewish Community Center, JCC on the Hudson, features family programs, camps, and educational opportunities from a non-denominational approach.