"For the lead singer of The Killers, see ."Infobox NFLactive
name=Brandon Flowers 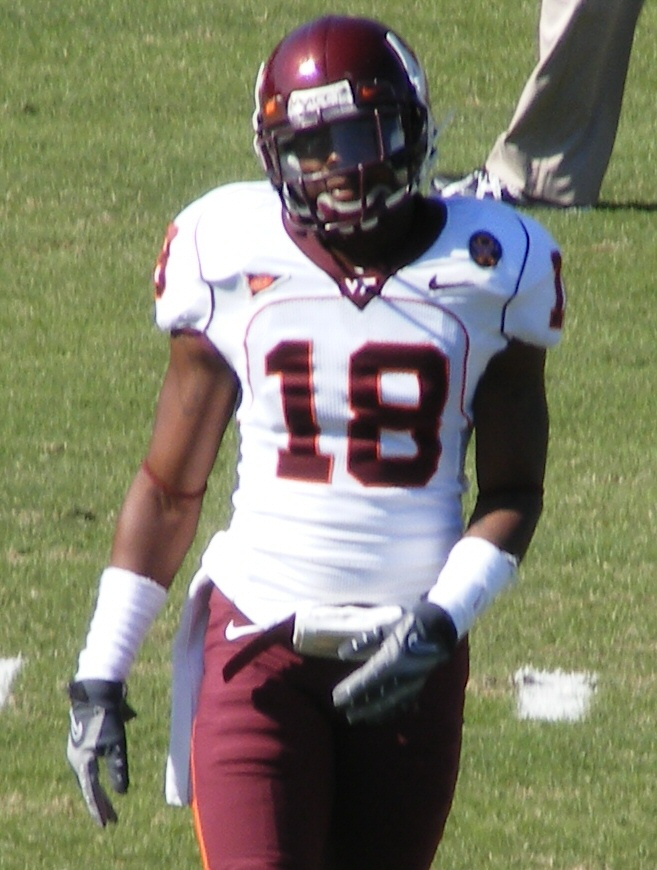 Brandon Lavar Flowers (born , in Delray Beach, ) is an in the for the .

Flowers played while attending , where he earned first-team all-area and all-conference honors. He then attended for prep school in 2003.

Flowers played at Virginia Tech. While a Hokie, he was named an n his sophomore and junior years. He also led the in passes broken up (18) and passes defended (21). After his junior season, Flowers decided to enter the . [cite web|url=http://msn.foxsports.com/cfb/story/7647258|title=Virginia Tech's Flowers declaring for NFL draft|author=Associated Press|date=2008-01-07|accessdate=2008-01-08]