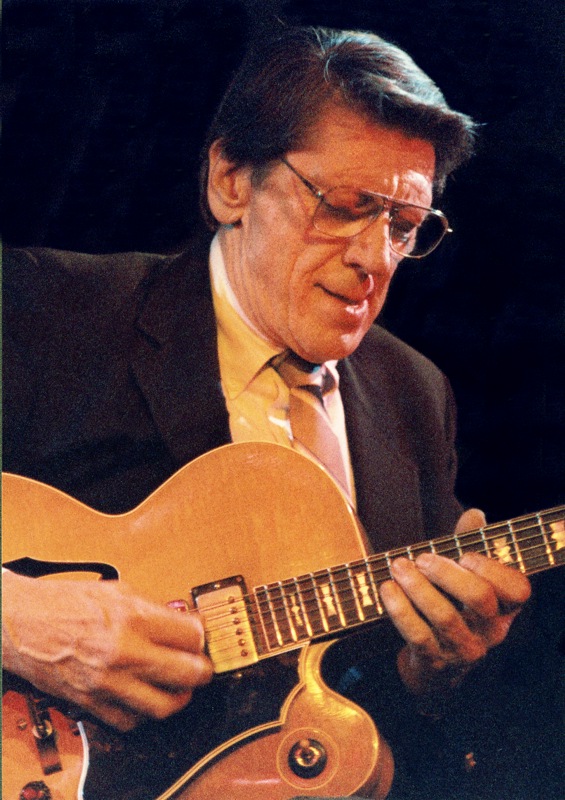 He was born in in 1921. Nearly as famous for his reluctance to perform publicly as for his outstanding abilities, Tal did not take up the instrument until he was already 21, but within a year was playing professionally and in 1948 was with Marjorie Hyams' band. While with the Red Norvo Trio (which originally included ) from 1949–1953, Farlow became famous in the jazz world. His huge hands and ability to play rapid yet light lines, which earned him the nickname "Octopus", made him one of the top guitarists of the era. After six months with Artie Shaw's Gramercy Five in 1953, Farlow put together his own group, which for a time included pianist . In 1958, Farlow retired from full-time performing and settled in , returning to a career as a sign painter. He continued to play occasional dates in local clubs, however.