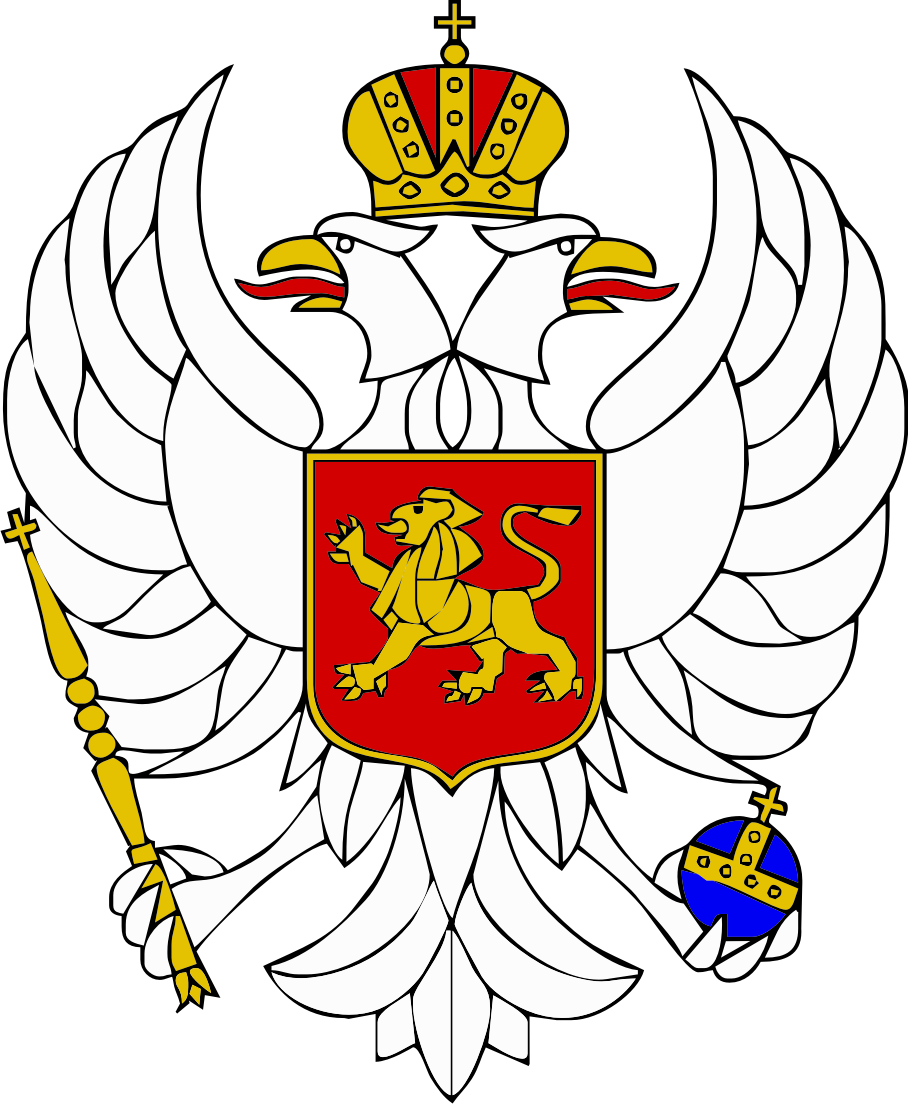 symbol = Coat of arms of Montenegro 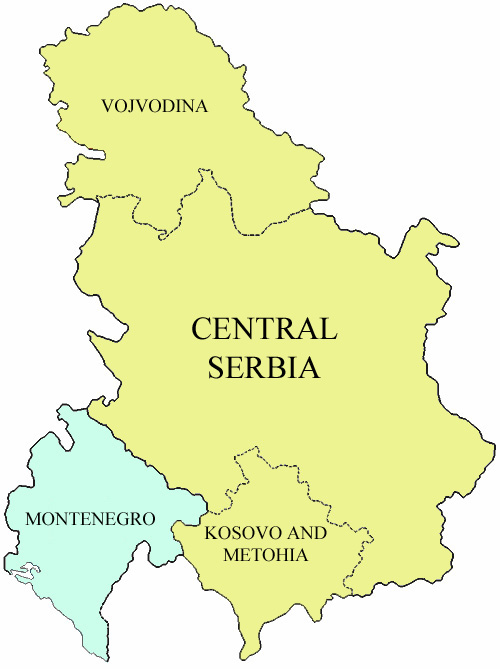 The Republic of Montenegro was a federal unit of the and the state union of between 1992 and 2006. The declaration of independence of in 2006, brought about the collapse of the state union with Serbia.

After the collapse of the (SFRY), the remaining republics of Montenegro and Serbia agreed to the formation of the (FRY) which officially abandoned communism and endorsed democratic institutions. Montenegro was a constituent republic of the FRY until 2003, when the FRY was reconstituted as the State Union of Serbia and Montenegro in which Montenegro separated in 2006, becoming an independent country.

Upon entry into the FRY, Montenegro was led by President a former member of the Communist party in Yugoslavia and a supporter of Serbian President , whom Bulatovic helped gain power during the , in which Bulatovic and then Milosevic gained power in their respective republics. In the final years of the SFRY's existence, Bulatovic had supported Milosevic's demands for a "one-member, one-vote" system in the Communist party congress which would have given numerical superiority to the Serbs in the congress. This fostered the collapse of the Communist party and later the SFRY. Bulatovic began to show reluctance to remaining in a union with Serbia when countries like offered Montenegro the possibility of quick access into the if Montenegro separated from Yugoslavia. However Bulatovic's brief endorsement of Montenegrin independence ended due to pressure from Serbia. In 1992, Bulatovic agreed to joining the FRY, after which Montenegro abandoned its Communist infrastructure and became a democracy. In 1992, the capital of Titograd (named after former Yugoslav leader ) was renamed to its pre-communist name of and a year later Montenegro abandoned its former Communist-era flag, and adopted a plain tricolour, similar to Serbia's but with a brighter blue for its centre stripe and the flag was longer than that of Serbia's, marking a distinction between the two republics which had exactly the same flag during the Communist era.

Montenegro remaining in union with Serbia was important for a number of reasons. The first was that Montenegro's union with Serbia provided the only legitimacy to the continuation of a Yugoslav state, and it's union was important to Serbia in that the continuation of a Yugoslav state would allow the Serb-dominated federation to lay claim to former Yugoslav territory in Bosnia and that was populated by Serbs. Also Montenegro had a significant presence of Serbs there, and its access to the sea kept Serbia from being landlocked and allowed for a navy to exist. The presence of Montenegro in union with Serbia also was in line with Serbian nationalists who believed that Montenegrins did not constitute a nationality of their own but were a sub-group of Serbs. Over time, the domineering nature of Serbian President Milosevic in the federation caused Montenegrins to begin to desire independence. Strain with Serbia over economic policy caused Montenegro to adopt the in , while waiting for the to formalize a European currency. After Bulatovic stepped down as Montenegrin president in 1998, the new president opposed Milosevic (now Yugoslav President) and set Montenegro on a course to independence.

After the fall of Milosevic from power in 2000, Đukanović and the Montenegrin government put pressure on Serbia and the international community to demand an end to the rump Yugoslavia and that Montenegro would only be willing to be part of a loose confederation. These demands helped bring about the end of the FRY and created the looser State Union of Serbia and Montenegro in , which the republic would briefly be in until it separated from the union in .