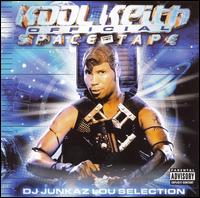 "Official Space Tape" is an official mixtape by . It was released on , for Junkadelic Zikmu Records and was produced by Kool Keith and DJ Junkaz Lou. 39 tracks appeared on the CD.