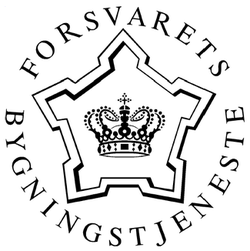 It is the authority that handles all construction and building projects for all other authorities under the Danish Ministry of Defence. It does not actually do the building itself, but rather is the project manager and works out all the plans on how it should be done and who should do it.

The Construction Service is also responsible for such things as property assessments, selling and buying property, legal consultation, preservations, energy, environmental issues and much more.

The Service is split into several divisions and is housed in Viborg and Copenhagen. FBT also does projects for civilian companies and other ministries in the Danish government.

Due to the new Defence agreement 2005-2009, significant changes are to take place in FBT, which is to eventually evolve into a new "Defence Construction and Establishment Service" (Danish: Forsvarets Bygnings- og Etablissementstjeneste), short "FBE", by incorporating some decentralized departments located out by the Military regiments, as well as the Defence Command's infrastructure department, into FBT, for a more streamlined organization.