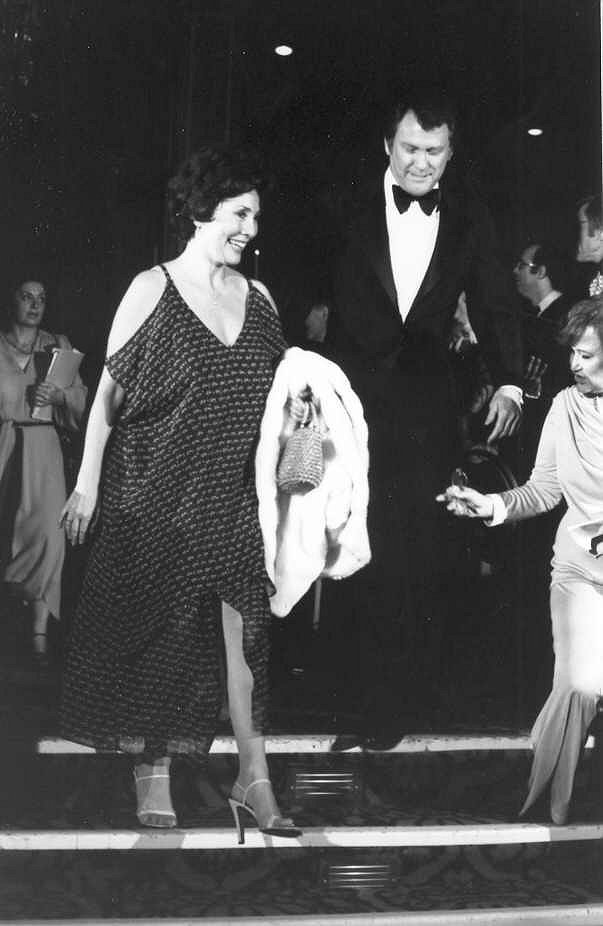 Earl Holliman (born on , , in ) is an American film and television actor.

In addition to a successful career in films, Earl Holliman became a popular television personality through his roles as Sundance in "" and as Lt. Bill Crowley opposite in the "Police Woman" series that ran from 1974 to 1978. He also had the distinction of appearing in the first episode of "The Twilight Zone" titled "Where is Everybody?" which aired on , . He also co-starred with Andrew Prine in the early 1960's TV series, "The Wide Country", about itinerant cowboys in the modern era.

He continued to appear in television guest roles throughout the 1970s and 1980s. His most notable role during this period was in the hit mini series "" with and . He also took part in the Gunsmoke reunion movie "" in 1987 as Jake Flagg.

He earned a nomination for a for "Best Performance by an Actor in a Supporting Role in a television Series" for his acting with in her short-lived 1992 series "Delta".

For his contribution to the television industry, Earl Holliman has a star on the at 6901 Hollywood Blvd.

Holliman is also known for his work as an animal-rights activist.