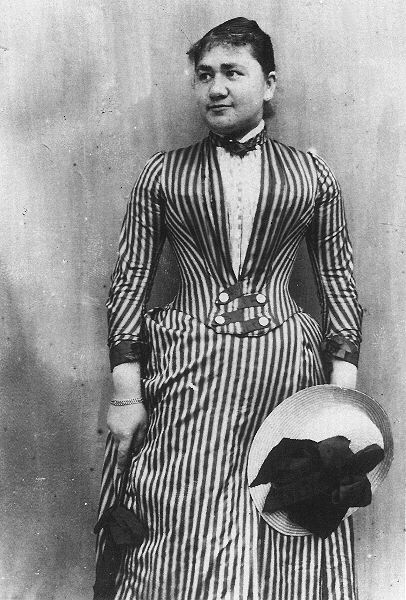 Pauline Einstein, née Koch, the mother of the great physicist , was born in , , on , . [Short life history: Pauline Einstein [http://www.einstein-website.de/biographies/einsteinpauline_content.html] ] She was and had an older sister, Fanny, and two older brothers, Jacob and Caesar. Her parents were Julius Doerzbacher, who had accepted the family name Koch in 1842 and Jette Bernheimer. They had married in 1847. Pauline’s father was from , now part of the city of , and came from simple circumstances. Later he lived in Cannstatt and together with his brother Heinrich succeeded in making a considerable fortune in the corn trade. They even became “Royal Württemberg Purveyor to the Court”. Their mother was from Cannstatt and was a quiet and caring person.

At only 18 years old, Pauline married the merchant who lived in . They got married in Cannstatt on August 8, 1876. After the marriage the young couple lived in Ulm, where Hermann became joint partner in a bed feathers company. Their son Albert was born on March 14, 1879. On the initiative of Hermann’s brother Jakob the family moved to in the summer of 1880, where the two brothers together founded an electrical engineering company called [Cite book |title=Introducing Einstein|first=Joseph|last=Schwartz|authorlink=Joseph Schwartz|isbn=1-84046-667-7] Einstein & Cie. The second child of Hermann and Pauline was their daughter Maria (called Maja) was born in Munich on November 18, 1881. Pauline Einstein was a very well educated and quiet woman who had an inclination towards the arts. When her duties in the household allowed it she was an assiduous and good piano player. She made Albert begin with violin lessons at the age of five. Her patience was characteristic for Pauline.

The factory of Hermann and Jakob was moved to , Italy in 1894. Hermann, Maja and Pauline moved to in the same year and one year later moved to Pavia. Albert stayed with relatives in Munich to continue his education there. The separation from her son was certainly difficult for Pauline.Due to poor business, the brothers had to abandon their factory in 1896. Though Hermann had lost most of their money, he founded (without his brother) another electrical engineering company in Milan. This time business was better. But Hermann's health had gone downhill, and he died of heart failure in Milan on October 10, 1902.

During World War I Pauline fell ill with cancer.

In 1918, when visiting her daughter Maja and son-in-law Paul Winteler in Luzern, Pauline was taken to the sanatorium Rosenau there due to her illness. At the end of 1919 Albert took his terminally ill mother out of the sanatorium in and brought her to Haberlandstrasse 5, Berlin to stay with him and his second wife Elsa. There Pauline died.